This was Pieterse’s fifth time competing in this race. 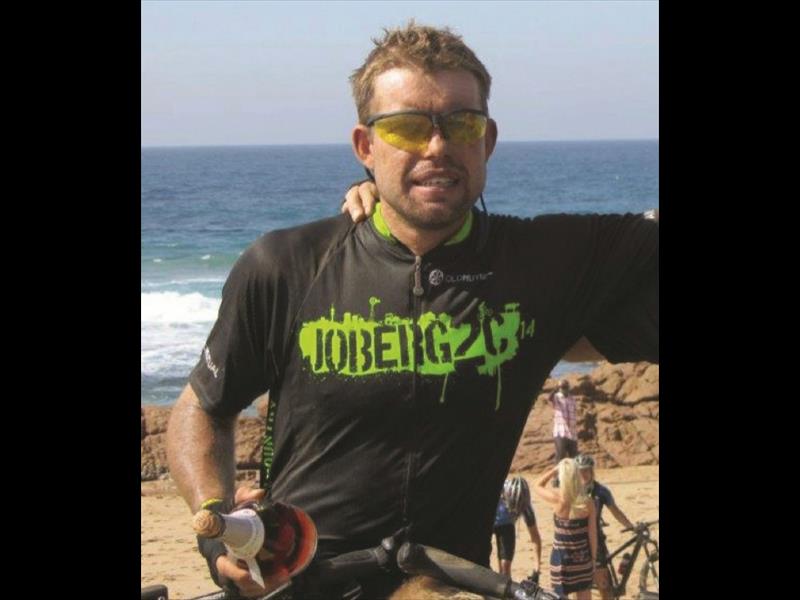 A Centurion cyclist has died of a heart attack during the KAP sani2c mountain bike race in KwaZulu-Natal on Wednesday, race organisers have said.

Christo Pieterse (39) had completed 48 kilometres of the 83-kilometre first stage of the three-day race when he suffered an acute myocardial infarction, Centurion Rekord reports.

Glen Haw, KAP sani2c founder and race organiser, said he was saddened by what had happened.

“We are devastated about this. It is the first time in the 14-year history of the event that we have lost a life.”

Haw said Pieterse was an experienced rider, having competed in the race four times previously.

“Our deepest condolences to his family.”

Pieterse leaves behind his wife and two sons aged six and nine.