'Even people who were given the go-ahead to build shacks are being removed today,' community leader Siyabonga Fetile said. The shacks’ residents did not put up a fight this time, unlike during the two previous rounds of demolitions.

“I feel very sad because I am stranded with a 20-month-old baby,” 27-year old Nthabiseng Moloi said. “Two weeks back my shack was demolished. The JMPD said we built in the wrong place.

“I tried to buy another shack and they demolished it today. The saddest part is that we were not given a warning regarding this eviction.” According to JMPD spokesperson Wayne Minnaar, the process would continue until the illegal occupants had all gone.

Community leader Siyabonga Fetile said no one had told them to move out of the area, not even the local councillor Mosotho Tsotetsi. “The department of housing was registering people last Saturday. But now even people who were given the go-ahead to build shacks are being removed today,” he added.

Thirteen percent of households were still living in informal dwellings, according to the General Household 2018 Survey released by Statistics South Africa yesterday. 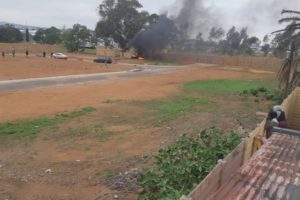 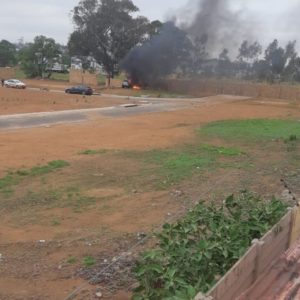 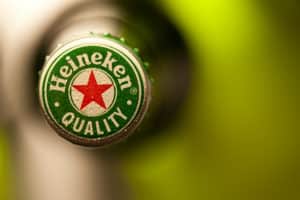 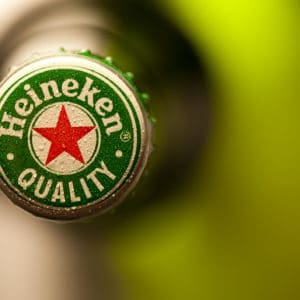 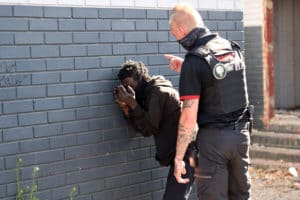 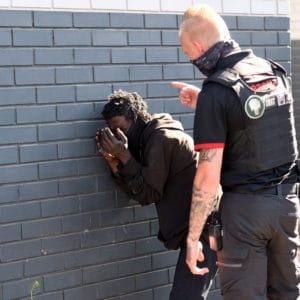