Distressed seal and turtle rescued from fishing net in Kommetjie

The turtle was transported to the Two Oceans Aquarium for rehabilitation and will be released back to the ocean soon. 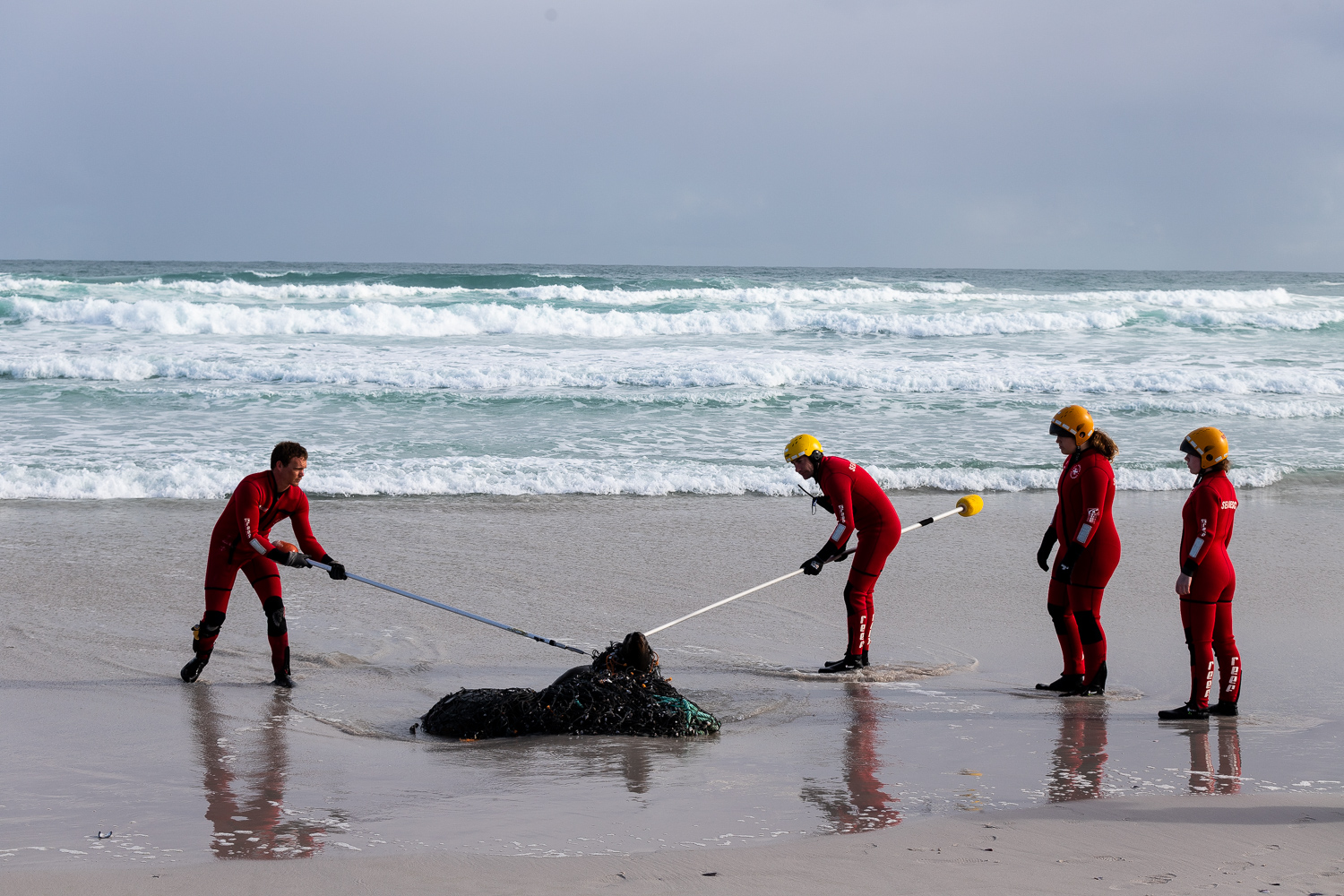 NSRI members trying to free a seal and turtle from a fishing net. (Supplied)

A distressed seal and a loggerhead turtle were rescued after they became trapped in a fishing net in Kommetjie on Wednesday.

“Members of the public walking along the beach had come across the two distressed animals and they raised the alarm.”

“We found the two animals trapped in one net and it appears that they may have been drifting at sea for some time in what looks like an old and discarded fishing net, and most likely washed ashore during the night in the storm.

“The seal appeared most stressed and for safety, we used the South African Whale Disentanglement Network’s poles and cutting equipment and, in an operation lasting about half an hour, the net was cut away from the two animals and they were successfully released and the net recovered for disposal,” Klopper said.

The seal immediately returned to sea and appeared to be unharmed.

The turtle was transported to the Two Oceans Aquarium by its staff, who have confirmed that it is receiving good care and rehabilitation, is in good health and will be released back to the ocean soon.

NSRI Kommetjie duty crew were activated following eye-witness reports of a seal and a Loggerhead turtle trapped in a fishing net washed ashore on the beach at Longbeach, Kommetjie.https://t.co/P13njWz0x3 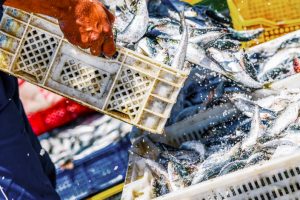 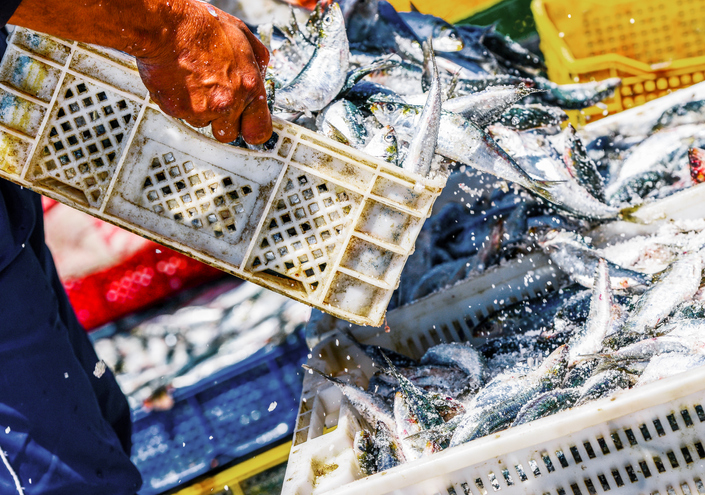 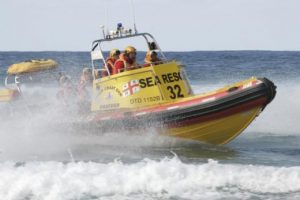 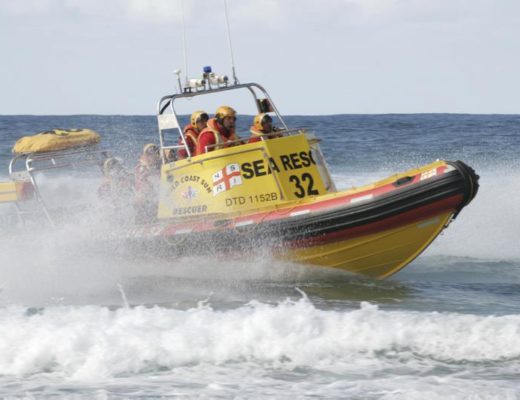 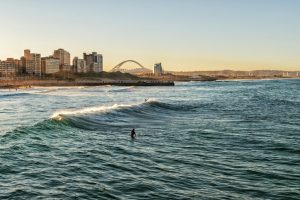 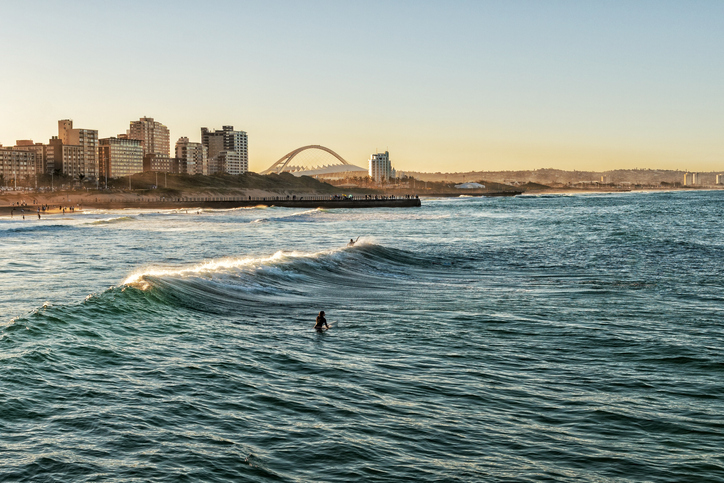