The family have decided to take legal action against the person who accused a Netcare staff member of dumping her dog on the side of the road in Boksburg last week. 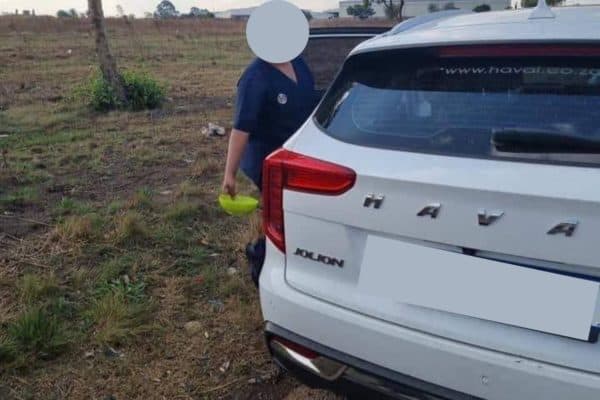 The Netcare employee who was last week berated on social media for allegedly dumping her dog. This has since been found to be untrue. Picture: Facebook

A hasty social media post which accused a Netcare staff member of dumping her dogs on the side of the road in Boksburg has turned out to be untrue, and potentially harmful.

Posts were first found circulating on Facebook last week, saying “this is what a person looks like that dumps a dog next to the road”.

One person who shared a post confronted the woman and said “she told me to mind my own business”.

The poster will now likely face legal implications for the accusations brought forward.

The Boksburg SPCA were quick to investigate the allegations, and assured the public they were “working closely with Netcare in tracing the whereabouts of the person seen in this footage”.

As the alleged dumping incident unfolded, with Netcare and the SPCA investigating, it turns out the social media post trumped up an event that did not even take place, and was grossly misunderstood.

According to a media statement sent by Netcare human resources and transformation director Dr Nceba Ndzwayiba on Friday, the employee came forward to set the record straight.

She said she was driving and had one of her two dogs with her, due to having recently suffered from “traumatic criminal incidents”.

While driving, she said the dog began to whine, so she stopped her car to attend to her pet.

“It seems the passerby then pulled over and began to interfere, which our colleague took umbrage to, and she put her pet back in the car and drove home.”

The person accusing the employee of dumping her dog then took pictures of her and her car and posted them online, without blurring her face or her vehicle’s numberplate.

Netcare said as a result of the public images, “our colleague has been publicly berated and maligned”.

In the social media post, the passerby said the Netcare employee “obviously dumped the doggy somewhere else”, as they could not see that the dog had already been placed back in the car.

“Let’s make this lady famous for dumping a dog next to the road!” the post continued.

After the alleged dumping, the Netcare employee voluntarily approached the SPCA and allowed an inspection at her home.

A letter of the inspection confirmed the employee owned one black male cross border collie, and one male cross rottweiler.

The inspection found both dogs were healthy and had access to food, water and shelter.

After the social media post, Netcare said their employee and her family were now afraid to drive around in the vehicle in question, “for fear of being harassed or attacked”.

“This has truly been a terrible ordeal for our colleague and her family, for whom Netcare is arranging counselling to assist them in overcoming this traumatic experience.

“We trust that the information provided in this statement brings some much needed clarity to the situation and that the family will now be left in peace to recover,” Ndzwayiba said.

The staffer is not leaving it to therapy and recovery, however.

The family have decided to take legal action against the person who “misinterpreted the event and who caused them a great deal of harm by levelling these false accusations against them on social media”. 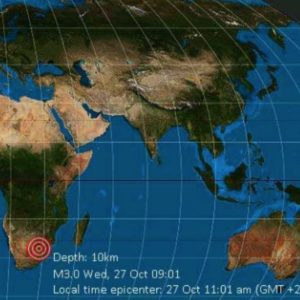