In July, the panel published its report, but two members, Dan Kriek and Nic Serfontein, did not endorse the report and provided their own. 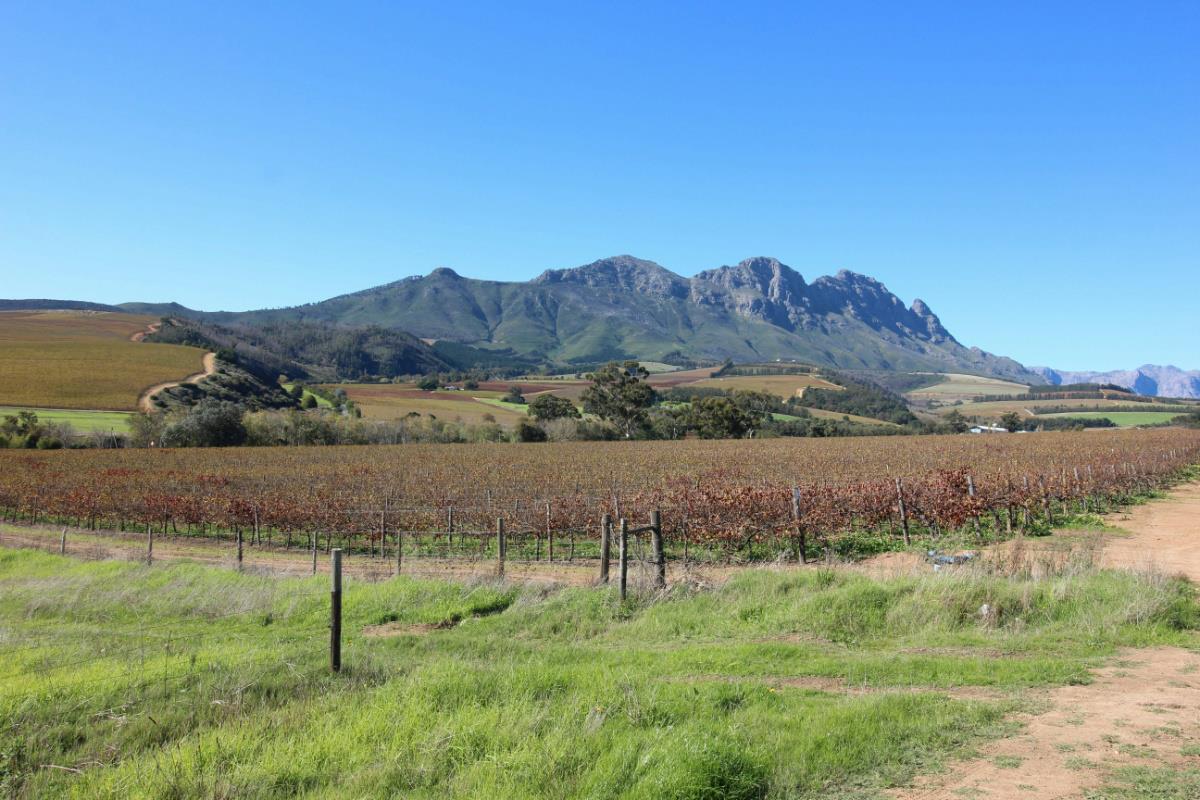 The Cabinet will consider the minority report of the presidential panel of experts on land reform and agriculture, President Cyril Ramaphosa assured the National Assembly on Thursday.

In July, the panel published its report, but two members, Dan Kriek and Nic Serfontein, did not endorse the report and provided their own.

The main reason for their opposition is expropriation without compensation. Their views are reflected in the panel’s report.

The panel was appointed in September 2018 to advise the government on circumstances in which the policy on expropriation without compensation will be implemented, what procedures to follow and institutions to enforce, as well as the rights of any affected persons, including the rights to judicial review.

The panel made a range of recommendations, including under which circumstances land could be expropriated without compensation.

Ramaphosa said the Cabinet still needed to finalise its deliberations on the findings of the panel.

He added it had already decided to release parcels of state-owned land.

FF Plus leader Pieter Groenewald asked if the Cabinet was going to accept the minority report.

Ramaphosa said it would “obviously” also be considered.

“Both reports are before the Cabinet and they are going to be considered,” he added.

Expropriation without compensation was one of a range of methods to obtain land for land reform purposes, and they needed to look at a “plethora” of methods, Ramaphosa said.

“In the end, we need to make sure that the land is returned to the people of South Africa.”

He said this would not be done recklessly, adding that giving people tenure and title deeds were also required.