The national working committee met with the IPC at the Rustenburg Civic Centre on Saturday. 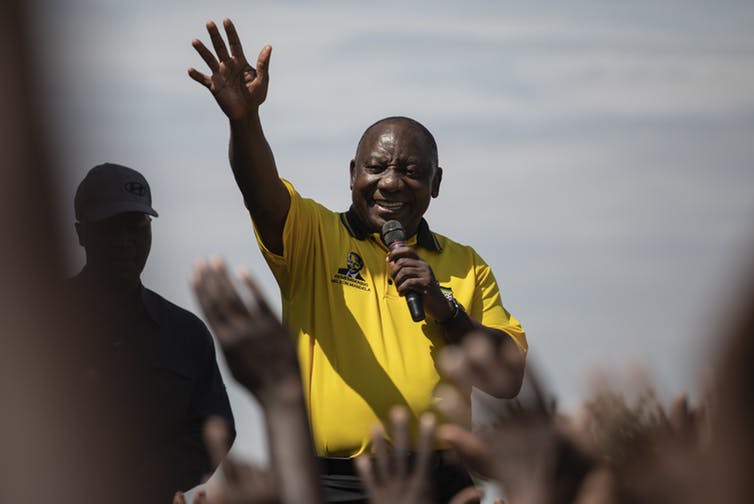 President Cyril Ramaphosa has expressed confidence in the ANC’s North West interim provincial committee (IPC), calling on the team to “turn the situation around” in the province.

The national working committee, led by Ramaphosa, met with the IPC at the Rustenburg Civic Centre on Saturday.

“He called on each member of the IPC to work extremely hard to ensure that ANC branches were strengthened and vibrant. He further called on the IPC to focus on service delivery to transform the lives of the people in the province.”

In February, it emerged that Ramaphosa had taken it upon himself to help bring about unity and stability in the embattled province by being part of a rapid response team.

ANC acting spokesperson Dakota Legoete said at the time that Ramaphosa would be able to use his experience as a skilled negotiator and mediator to bring about stability.

At the end of last month, the ANC’s national executive committee resolved to disband the PEC.

City Press reported that this was because of deep divisions that impacted on governance.

The IPC is expected to appoint a Provincial Working Committee and is tasked with convening a provincial conference in nine months.

Ramaphosa said the NEC would be deployed to all municipalities in to address the poor performance of some of them.