DA holds its Fedex meeting amid challenges in its metros

Mabine Seabe says the party will have a full-scale assessment of its government as it prepares for the 2021 local elections. 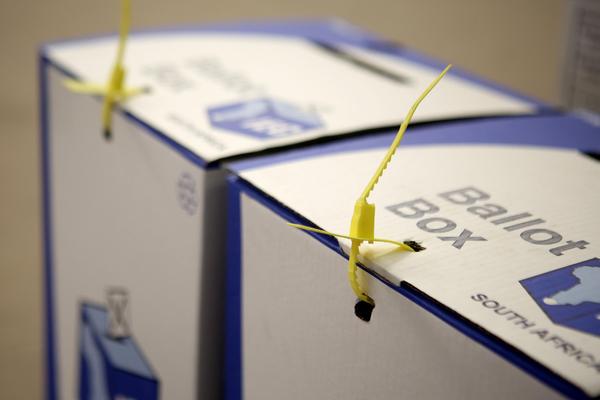 Troubled municipalities are expected to top off the agenda at this weekend’s DA federal executive meeting in Johannesburg.

DA communications director Mabine Seabe told News24 that the party would have a full-scale assessment of its government as it prepares for the 2021 local elections.

Moreover, the party has failed to win back Nelson Mandela Bay after former mayor Athol Trollip lost the position to his one-time coalition partner Mongameli Bobani of the UDM. DA leader in the Eastern Cape Nqaba Bhanga has been open that the party was courting opposition parties in a bid to oust Bobani.

In Johannesburg, mayor Herman Mashaba has been clinging to power while under a barrage of motions of no confidence by the ANC, who have tabled another to be debated on August 22.

In Tshwane, the DA fell out of favour with its partner the EFF after it refused to give up the mayoral position to the red berets. This led to the EFF announcing that it would not vote with the DA or the ANC in hung metros, placing the DA in a vulnerable position.

The two parties were also at loggerheads over the City of Tshwane’s former municipal boss Moeketsi Mosola.

Last week party governance chief James Selfe travelled to Tshwane after the party expressed its disapproval over the once-off payment agreements made with disgruntled municipal workers of the City of Tshwane.

Seabe said the party’s federal executive would also discuss the state of the economy and the performance of Western Cape and its agenda of driving change within job creation.

The party will also make final preparations for voting procedures to elect a new Federal Executive Chairperson after Selfe steps down in October.

Selfe, who has held the position for 19 years, has been tasked with supporting DA governments to ensure that they deliver more effectively.

DA chief whip John Steenhuisen earlier confirmed to News24 that party members were lobbying him to stand for the position.