"We are one united country. Not a federal state," said the former finance minister. 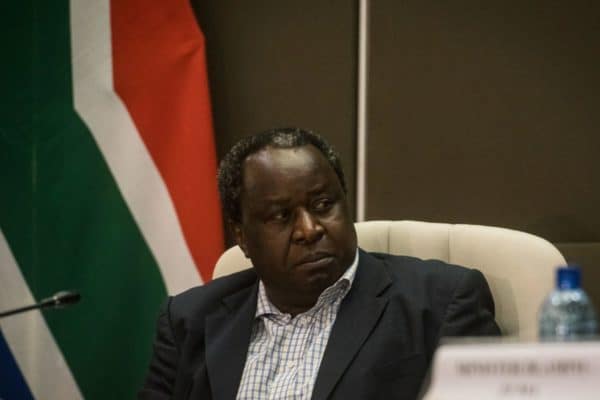 Former finance minister Tito Mboweni has called for discussions about a Cape independence referendum to be nipped in the bud.

In a tweet on Friday afternoon, Mboweni called for political action against the Cape Independence Advocacy Group. He also said the Democratic Alliance (DA) must reveal where they stand on the matter.

“We need to politically deal with this Cape Independence group quickly. The DA must clearly pronounce themselves on this,” Mboweni tweeted.

He added that the discussions needed to be dealt with now, before the calls for independence got bigger.

“Nip it in the bud. We are one united country. Not a federal state.”

Last week, AfriForum announced that it would approach the Constitutional Court (ConCourt) to force Parliament to change South Africa’s legislation to give premiers the power to call for referendums.

ALSO READ: AfriForum to go to ConCourt in bid for Western Cape secession

Although the DA wants a referendum, it says it doesn’t want to split the Western Cape from South Africa.

On Thursday, DA leader John Steenhuisen said it was a “waste of energy”.

“We’ve said we don’t support Cape independence, but people should have a right to a referendum to make choices going forward. We believe in a devolution of power to provinces,” he said.

“We think fighting for [Cape] independence is a waste of energy. What we should be doing is focusing on fighting for more powers [at a local level] for policing, transport, economic development, taxation, local government, water and electricity.” 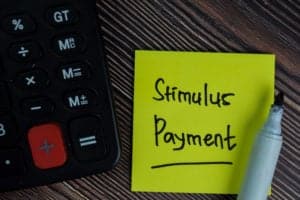 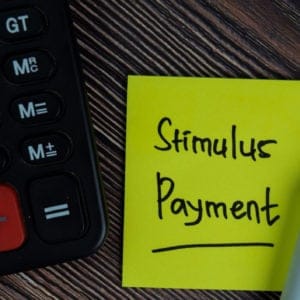