Peet Venter says he was surprised because he was not aware of what the relationship was between Bosasa and Ramaphosa. 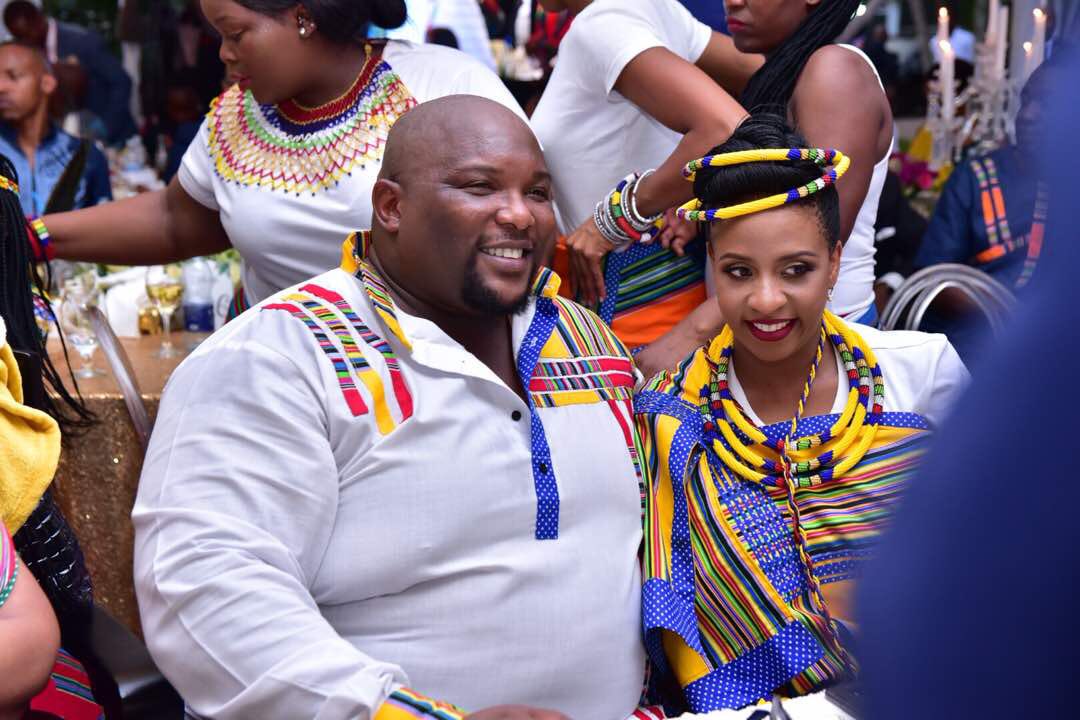 The former auditor of Bosasa, Peet Venter, told the commission of inquiry into state capture on Tuesday that he found the payment the company made to the foundation of President Cyril Ramaphosa’s son Andile “strange”.

Venter told the commission that Bosasa’s CEO, Gavin Watson, instructed him to make a payment of R500,000 to the foundation and that the payment was made on October 19, 2017.

Venter he was also instructed to make a payment of R500k to the foundation of Andile Ramaphosa. #StateCaptureInquiry

Last year, DA leader Mmusi Maimane asked Ramaphosa a question in the National Assembly relating to a Bosasa payment of R500,000 to Andile, claiming he had evidence.

Ramaphosa explained in his response to Public Protector Busisiwe Mkhwebane that it was after the parliamentary Q&A session had ended that his adviser informed him that the account Maimane was referring to was not Andile’s but an attorney’s account used by the CR17 campaign to raise funds for his party election campaign. Ramaphosa claimed he and his campaign managers had made a “deliberate” decision not to be involved in fundraising activities, but to only address meetings and dinners with potential funders.

Bosasa has since tried to distance itself from the donation, claiming it was a personal one from Watson.

READ MORE: Bosasa distances itself from donation to Ramaphosa’s campaign

Venter told the commission on Tuesday that Watson had instructed him to make several payments from Miotto Trading and Advisory, a dormant company owned by Venter’s relative that the former auditor used.

Venter says Watson transferred the amount into Miotto's account and the money was later paid to Ramaphosa. #StateCaptureInquiry

However, Venter said he could not question Watson on these payments as he would get upset, so he carried out the instructions even though he knew this was wrong.

Venter said he effected the R500,000 payment to “efg2”, which used an ABSA bank account. He was “merely told it was for a foundation/trust of Andile Ramaphosa”. Ramaphosa was deputy to then president Jacob Zuma at the time.

Venter said he did not know what the R500,000 payment was for and that he had been surprised when Andile Ramaphosa’s name was mentioned “because I wasn’t aware of what the relationship was; why would Mr Watson make a payment to” Ramaphosa’s son?

Venter told the commission that the R500,000 came from Watson’s personal account into Miotto and was then transferred to beneficiary “efg2”.

Venter said Watson had told him the payment was for Andile Ramaphosa and offered no other information.

Venter says he had limited knowledge about the payment of Andile Ramaphosa. He says no service was rendered to the company. #StateCaptureInquiry

In Miotto’s books, the payment to young Ramaphosa was referenced as “payment coming in, payment going out because there was no real purpose for that payment, no services were rendered” for it, Venter said.

No further payments were made either from Miotto or by Venter to the beneficiary “efg2”, he told the commission.

Gavin Watson made a payment of R3 million part of which R500 000 was paid to Ramaphosa.#StateCaptureInquiry

Angelo Agrizzi's corruption case postponed, state to go through his medical records
2 hours ago
2 hours ago

Angelo Agrizzi's corruption case postponed, state to go through his medical records
2 hours ago
2 hours ago