I didn’t apply for the COO position, Motsoeneng tells Zondo

However, he says that when he was appointed, he had been excited and wanted to transform SA, especially the SABC. 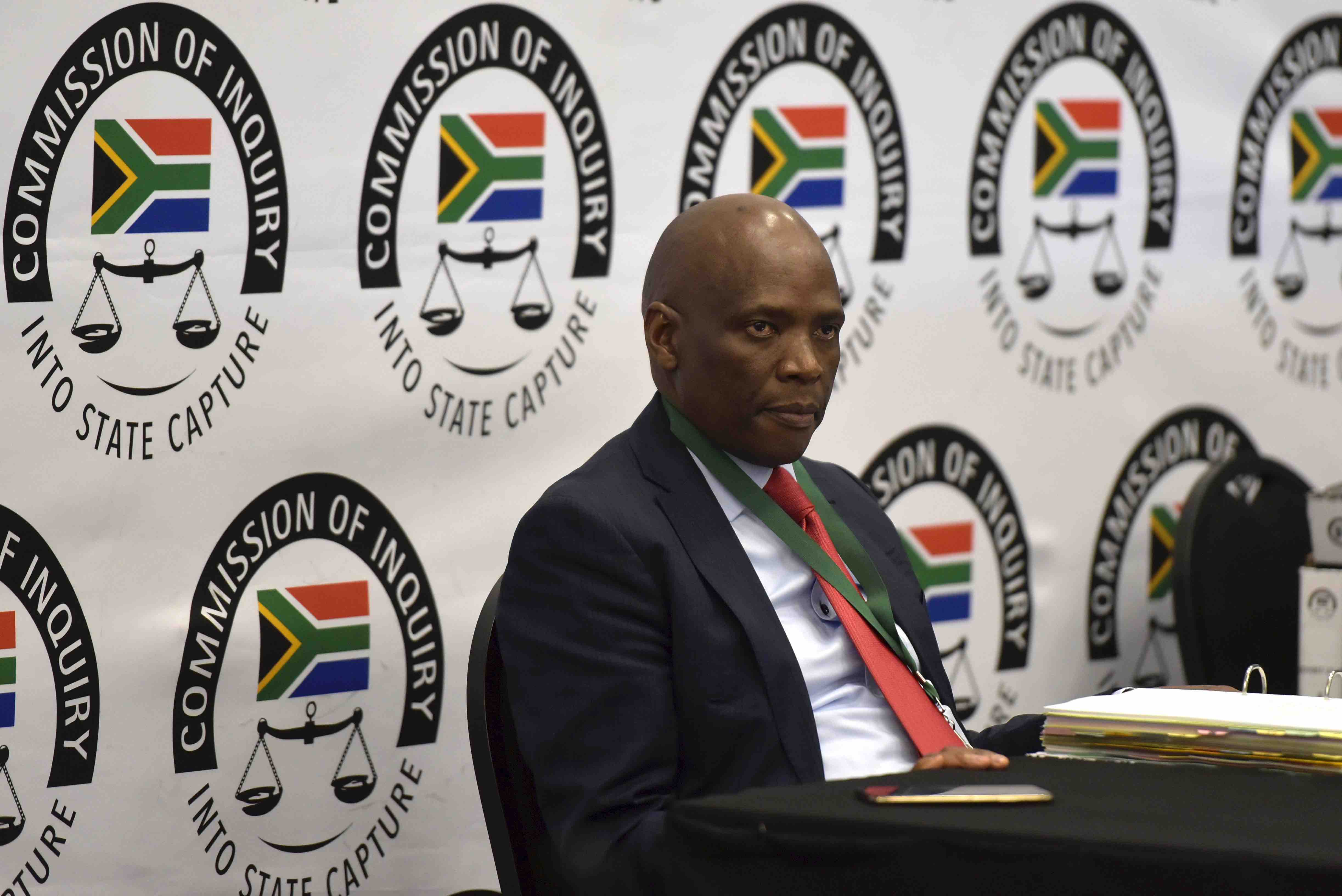 Former SABC COO Hlaudi Motsoeneng told the commission of inquiry into state capture on Tuesday that he did not apply for the position ahead of his permanent appointment to the post.

Motsoeneng told the chairperson of the commission, Deputy Chief Justice Raymond Zondo, that he had complained, however, about acting in the position for almost more than two years.

Motsoeneng told the commission that after freelancing for the SABC, he was appointed in 1995 as a trainee journalist and moved up the ranks, including working as a journalist, a producer, an executive producer, specialist producer, regional editor, general manager at the office of the group CEO, stakeholder manager, handling communication for the board at some point before acting as COO, and in July 2014 being permanently appointed to the position.

Motsoeneng said he could not give testimony on the process leading up to his appointment as COO because it had been a decision taken by the board.

However, he told Zondo that he “didn’t apply” for the position.

He further told the commission that as far as he was aware, the board had been divided about his appointment.

Motsoeneng said that when he received the letter of his appointment as COO, he “was very excited”, adding that his initial thoughts were to transform South Africa, “especially the SABC”.

'I fear for my life,' says SABC news chief after accusations of hurting ANC's electoral showing
13 hours ago
13 hours ago
PREMIUM!

'I fear for my life,' says SABC news chief after accusations of hurting ANC's electoral showing
13 hours ago
13 hours ago
PREMIUM!