South Africa's Olympic hero gets his chance to attempt a 200/400 double later this year at the showpiece event after IAAF approves a change. 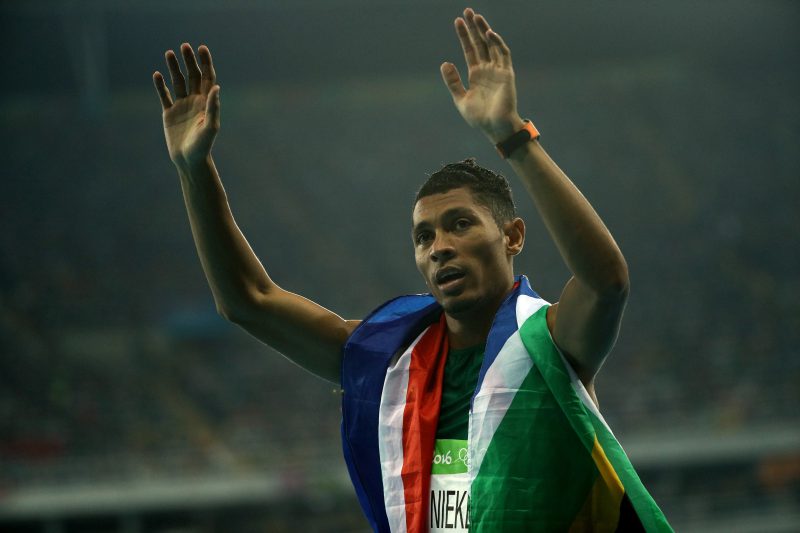 With every major international accolade already under his belt, sprinter Wayde van Niekerk will have another chance to make history at the World Championships in London in August, with the International Association of Athletics Federations (IAAF) making a required change to the programme.

Following requests from Athletics South Africa (ASA) and the Bahamas Association of Athletic Associations (BAAA), the IAAF confirmed late on Wednesday it had agreed to adjust the schedule in order for the 200m/400m double to be attempted.

ASA previously revealed it had sent a request to the global body on behalf of Van Niekerk’s management team.

The first round of the men’s 200m in London, which had previously been scheduled two hours, 20 minutes before the 400m final in the evening session on day five, was shifted back to day four.

“I am delighted that the council today approved the 200m and 400m double,” said IAAF president Sebastian Coe.

“These double headers create great excitement among both athletes and fans.”

Van Niekerk, the defending global 400m champion who set the world record of 43.03 in his specialist event at last year’s Olympics, recently confirmed he would attempt the rare double if the schedule allowed.

Should he achieve the feat, he would become only the second man to do so after American legend Michael Johnson won both finals at the biennial showpiece in Gothenburg in 1995.

The 24-year-old South African is ranked second on the national all-time list behind SA record holder Anaso Jobodwana in the 200m dash, holding a personal best of 19.94, and he displayed good form over the half-lap distance to win the African title in Durban last season.

Meanwhile, the first round of the women’s 200m event in the English capital, which was likely to feature South African athlete Alyssa Conley, was also shifted back one day from day six, and the women’s 3 000m steeplechase was pushed one day forward from day five.