From athletics to surfing, South Africa will have multiple chances to reach the podium at this year's Olympics. 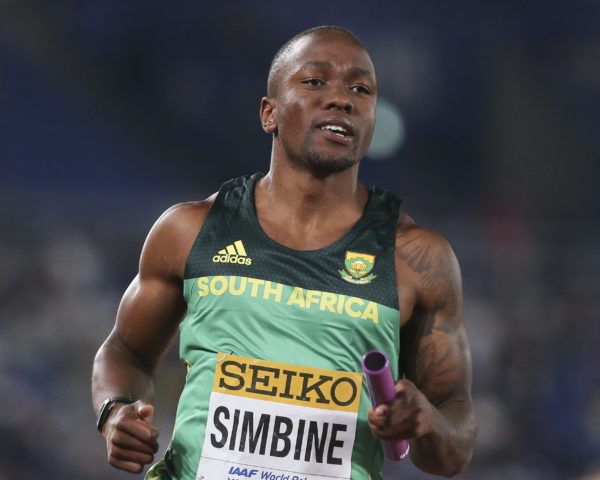 Akani Simbine is one of the fastest men on the planet, but still so grounded. Picture: Getty Images

With Wednesday marking 100 days to go to the Tokyo Olympic Games, we take a closer look at some of South Africa’s leading medal contenders.

One of the worst blemishes in South African sport in recent decades has been the failure to find women swimmers who are as good as the country’s elite men.

But that problem is being rectified, as is evident by the rapid rise of Schoenmaker who is leading the charge in a welcome resurgance by the nation’s female elite.

The 23-year-old breaststroke specialist is a double Commonwealth Games champion, a World Cup winner and a World Championships medallist, and her record-breaking form this season has placed her firmly in line for two potential medals at the Games. 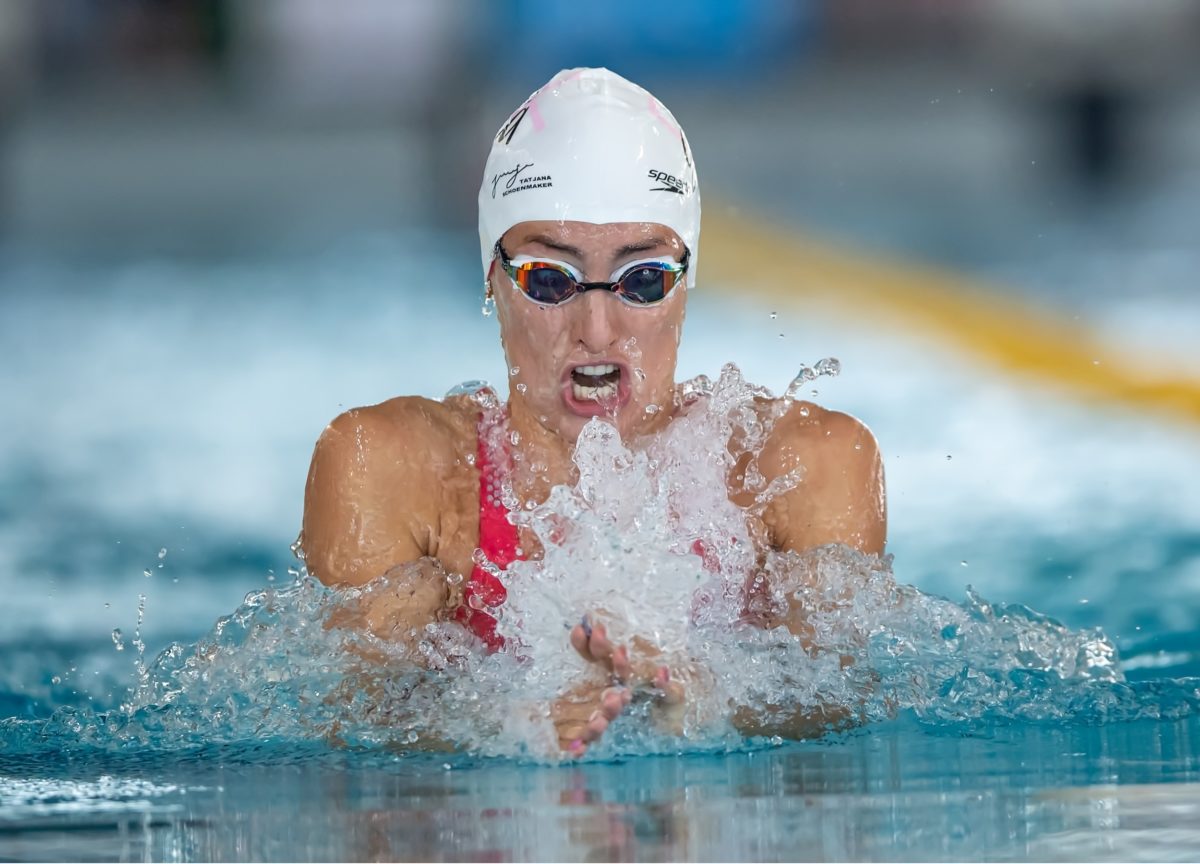 With the depth South Africa has developed in recent years, the country’s best opportunity on the track will probably be in the sprint relay.

Coached by Paul Gorries, the squad includes the likes of Akani Simbine, Wayde Van Niekerk, Clarence Munyai, Lux Adams, Henricho Bruintjies, Simon Magakwe and Anaso Jobodwana (among others) and they’ve definitely got the quality and the quantity to give it a shot.

The challenge will be getting them all in one place to practice, with Athletics SA trying to juggle schedule clashes and injuries to organise training camps, but if they can spend enough time together they’ll line up among the favourites for a place on the podium.

One of the most consistent surfers on the international circuit, Jordy Smith will be aiming for a historic medal as surfing makes its Olympic debut.

Though he hasn’t won the overall title in the annual World Surf League Championship Tour, he finished in the top five overall four years in a row before the campaign was suspended last year due to Covid.

Smith himself admits success in his sport requires a bit of luck, but if he can get some good waves he has the ability and the experience to challenge for a medal. 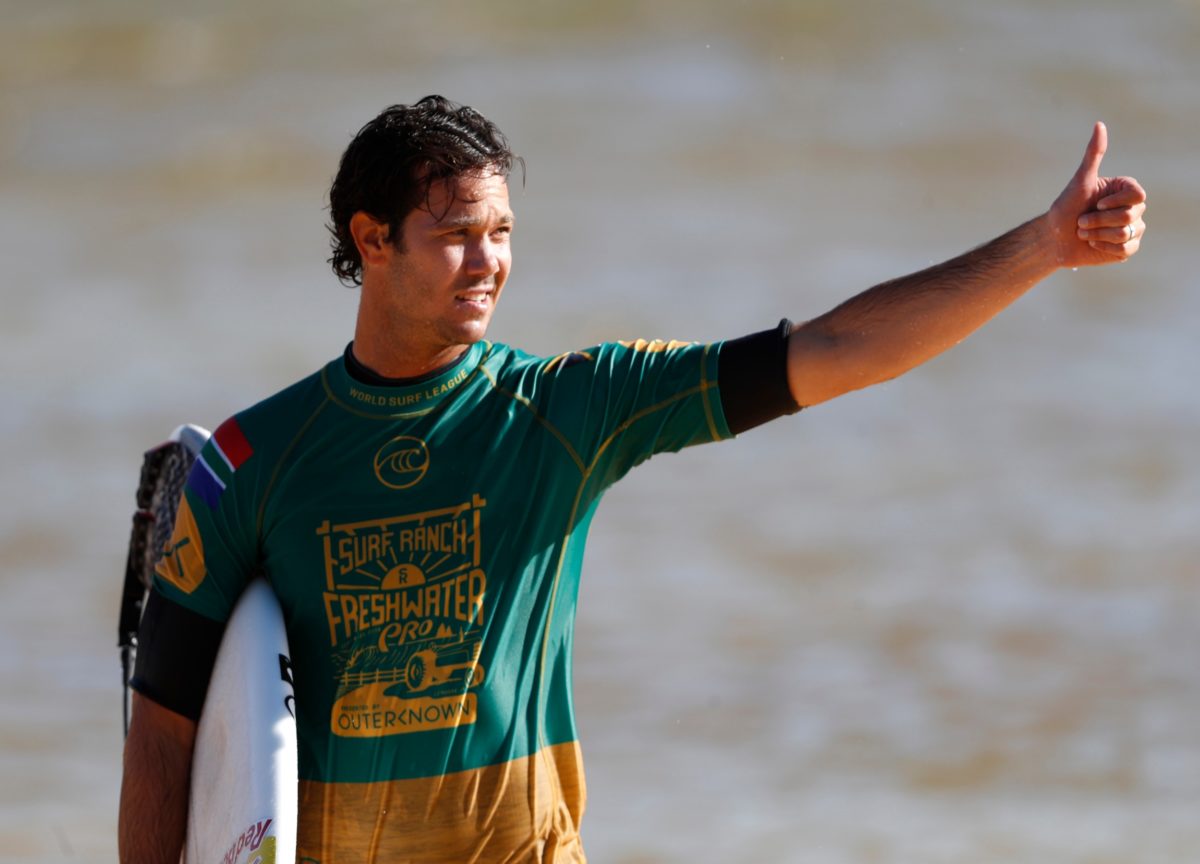 There are no guarantees in sport, but if the national team don’t get a medal in the rugby sevens competition it will be a real disappointment.

In the last eight seasons of the World Rugby Sevens Series they have finished either first or second in seven campaigns.

At the Rio Games in 2016, when sevens made its Olympic debut, the Blitzboks earned the bronze medal, and they’ll be eager to reach the final this time around. 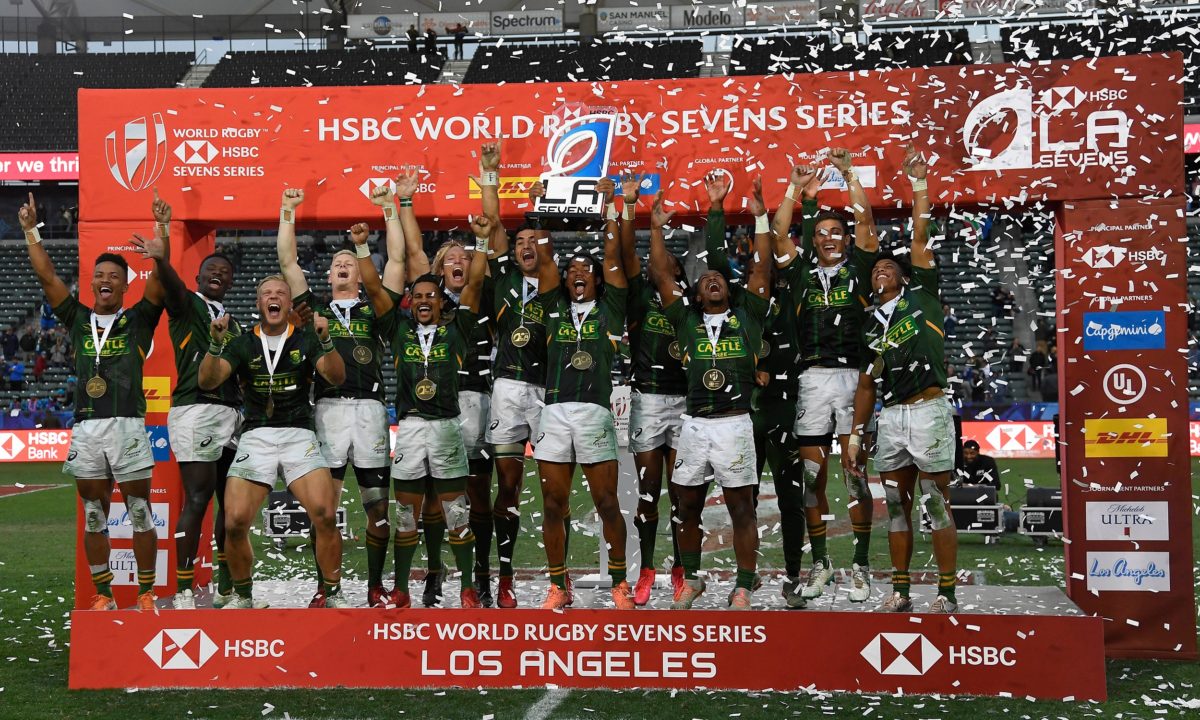 The Blitzboks celebrate their victory at the US leg of the World Rugby Sevens Series in Los Angeles. Picture: Getty Images

The coronavirus lockdown has made it difficult to determine what sort of shape some athletes are in, and Schoeman falls into this category.

Since he produced a stunning performance to grab bronze at the Rio Olympics five years ago, Schoeman has struggled to find consistency at the highest level.

However, he is a championship athlete who knows how to peak, and he has the experience to put up a fight in search of another medal. 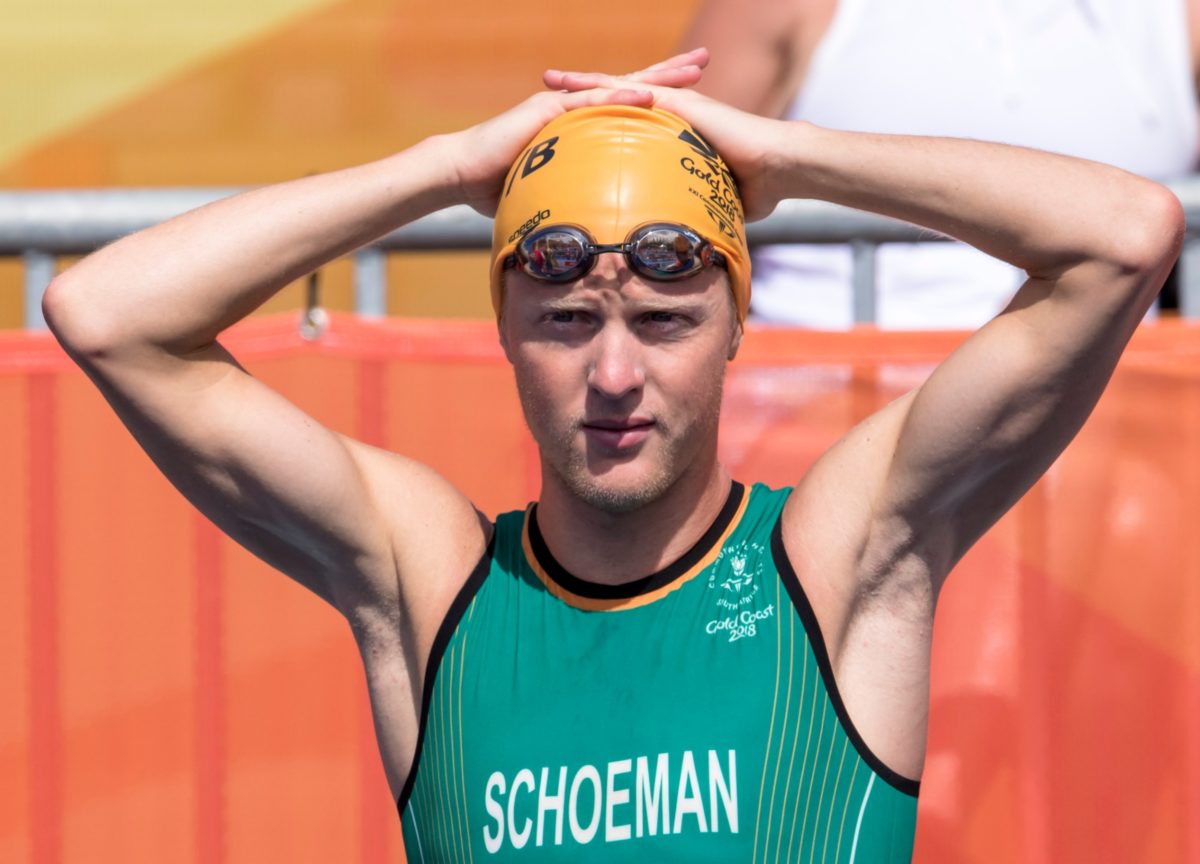