‘I will play where the Boks need me’: Pieter-Steph du Toit

A rash of injuries to locks in the Springbok squad means Du Toit might find himself back in the second row. 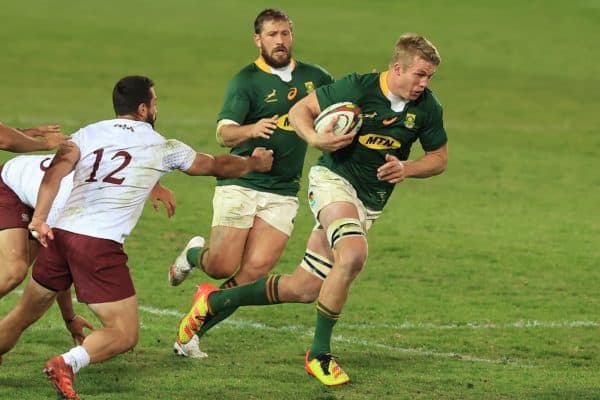 Pieter-Steph du Toit gains ground for the Springboks in their Test match against Georgia at the weekend. Picture: Gallo Images

It was back in August 2015 in Umhlanga, the Springboks’ base ahead of Tests in Durban, when then coach Heyneke Meyer said Pieter-Steph du Toit reminded him of 2007 World Cup hero Danie Rossouw because of his versatility and exciting all-round ability.

Du Toit started his Springbok career under Meyer as a lock, but just as Rossouw excelled as a loose forward as well as being able to cover in the second row, the 28-year-old Du Toit is now firmly entrenched as a flank and won the 2019 World Rugby Player of the Year starring in the No 7 jersey as he spearheaded South Africa’s World Cup success.

But a rash of injuries to locks in the current Springbok squad means Du Toit might yet find himself back in the second row. Eben Etzebeth picked up a rib injury in the first Test against Georgia at the weekend and RG Snyman’s return now seems further away as he is recovering from a skin graft operation after his unfortunate fire pit incident in Ireland. Lood de Jager is also making his way back from long-term injury.

While Georgia presented a physical challenge for the Springboks, Du Toit knows the British and Irish Lions will ramp that up to another level, so he is happy to fit in wherever required in the South African pack. 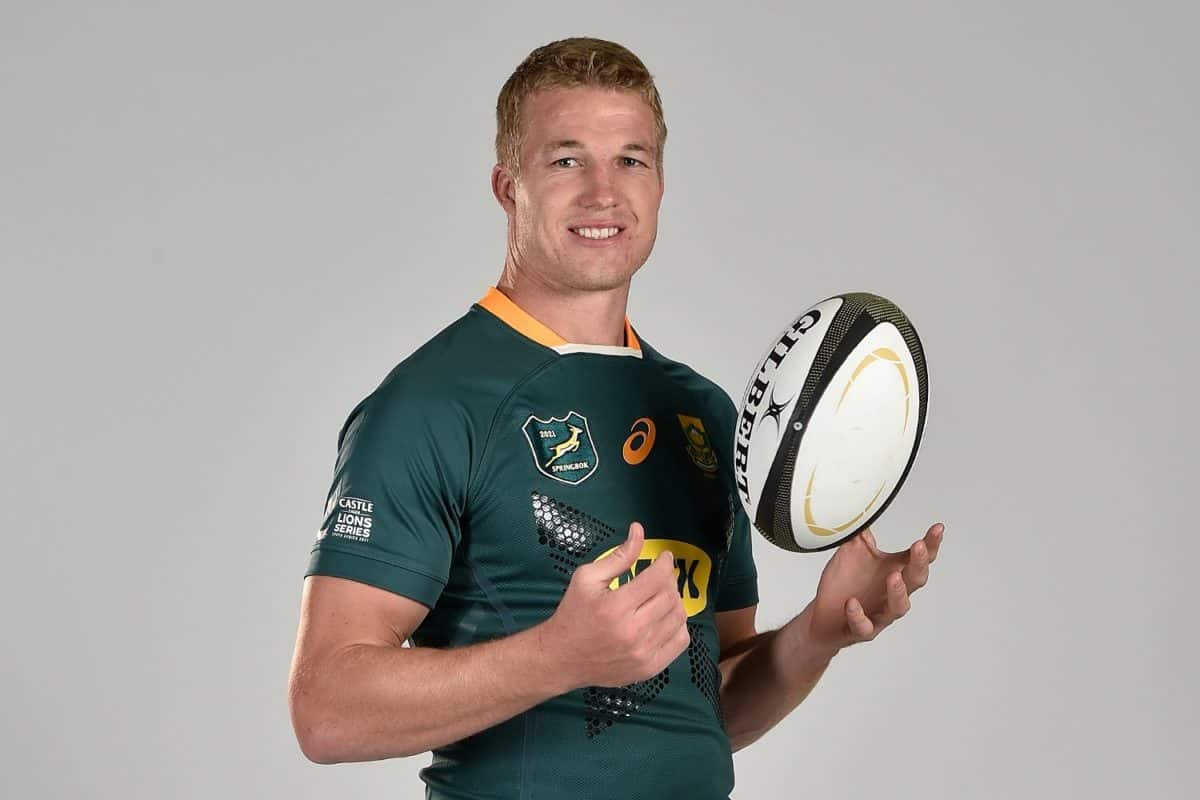 “I haven’t played lock for a while, but when I started my career that’s where I played. It will mean some extra work in the scrums, but I will play wherever they need me,” Du Toit said.

“For now, every game you play as if it’s your last match and we need to get our systems better for the Lions series. The physicality of Georgia was a good test. They’re big and naturally strong as well.

“The Lions are very spoilt in the loose forward department. They definitely have world-class players there and they seem to have a player for every game plan and every situation.

“I guess they’ll assess what their best combination is against the franchises, and we can judge what their strategy might be from that.”

As far as the performance against Georgia goes, Du Toit was as considered as he is when he’s back home in his bermudas on the Riebeek Valley wine farm, tasting the latest bouquets from their Kloovenburg estate.

“It gave us a good indication of where we are at and what we have to work on,” he said.

“There were a few things lost in the detail and clearly they need some work, and some decision making here and there was not that good.”