This will be the first time the race is held in August. Making its biggest ever shift in the 100-year history of the race, organisers hope the move to late August will give runners more daylight at next year’s Comrades Marathon.

The Comrades Marathon Association (CMA) confirmed in a letter to participants this week that the 2022 ultra-distance race in KwaZulu-Natal would be held on 28 August.

Though the race date had been changed multiple times since it was first held in 1921, it was traditionally held in May or June, and this will be the first time it is held as late as August.

“There has been much talk in athletic circles about a proposed race date for the 2022 Comrades Marathon,” said CMA chairperson Cheryl Winn.

“At CMA we believe this discourse could not have come at a better time for a complete revamp of our race calendar for the future, to re-imagine and design it in such a way that it benefits the build-up of endurance for the majority of distance runners in South Africa going forward.”

While organisers said there were “several strong motivating factors” which supported the decision to move the race back a few months, the most pertinent was to gain additional daylight during the 12-hour endurance event which usually started in the dark.

“This will undeniably serve the best interests of the safety of runners and volunteers, as well as enabling us to implement a staggered or wave start, as will inevitably be required going forward in terms of Covid regulations,” Winn said.

With the new race date falling at the end of winter, organisers said the weather would be similar to conditions usually faced by runners at the 89km race, though it would be slightly warmer and potentially a little more humid.

The CMA also hoped the later race date would give the event its best chance of being held after it was called off the last two years due to the Covid pandemic.

The 2022 Comrades Marathon will be a ‘down’ run between Pietermaritzburg and Durban. 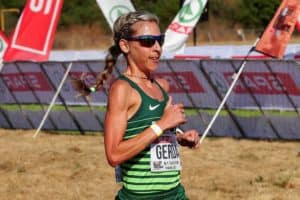 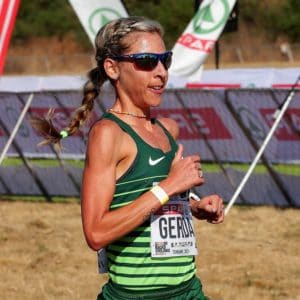 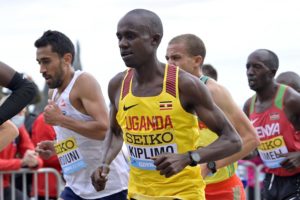 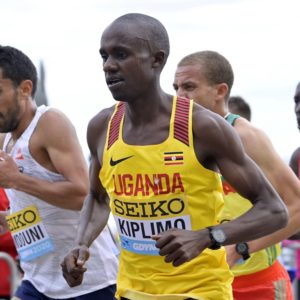 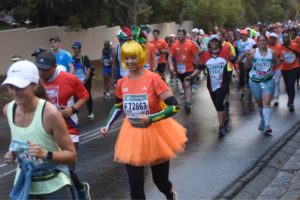 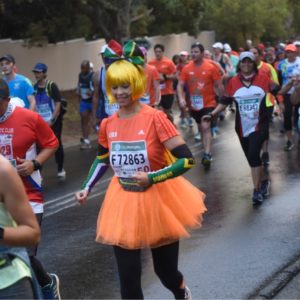 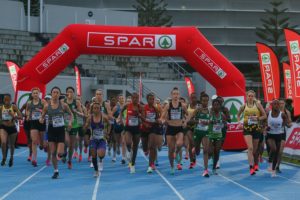 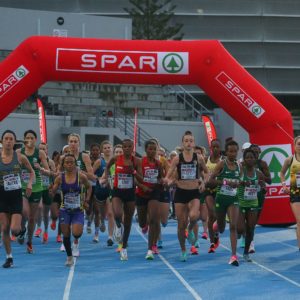