Hashim Amla and his coaches take uncertainty in their stride

The Proteas' bearded wonder quells any fears over the coaching staff being demotivated following doubt over their futures. 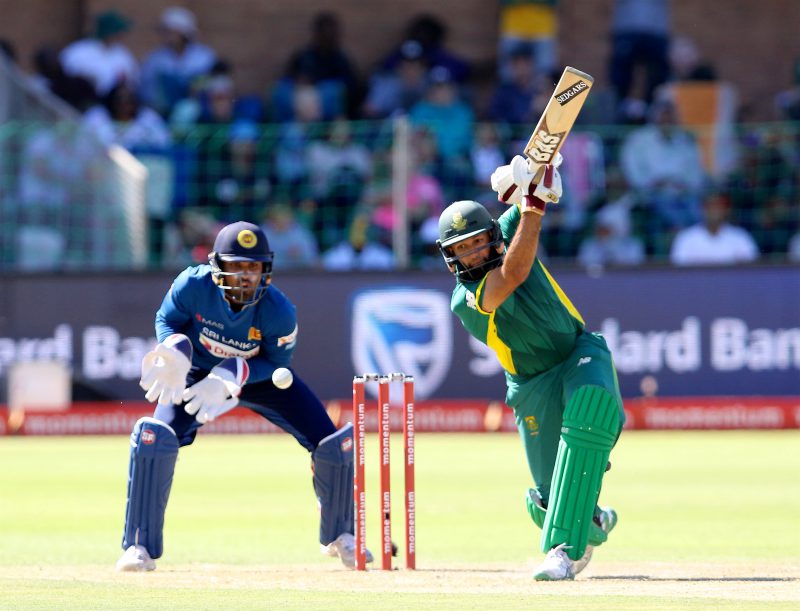 Hashim Amla is assuring all he wants to continue scoring runs ... and Russell Domingo and co are still dedicated. Photo: Richard Huggard/Gallo Images.

Hashim Amla and his Proteas coaches, who’ll have to re-apply for their posts, are adopting a simple philosophy.

They aren’t looking too far into the future.

South Africa’s bearded stalwart on Tuesday once again showcased his calm nature, reassuring the local cricketing fraternity that he and the team’s mentors are fully committed to the national cause.

Cricket South Africa (CSA) at the weekend confirmed Russell Domingo, head coach, would have to throw his name in the hat again when his contract expires in August.

Some critics believe the announcement is ill-timed.

“The news hasn’t affected the coaches all that much,” Amla said in Durban ahead of Wednesday’s second ODI against Sri Lanka at Kingsmead.

“They’re still extremely motivated. In fact, they’ve been brilliant and professional in everything that they’ve done. It’s also important to remember that that process is still six months away.

“That’s a long time in cricket. In between we have so many different challenges to keep us occupied with. There are no distractions. All parties know they’re playing for a bigger cause.”

Amla himself has been the subject of speculation about his future.

The 33-year-old stroke-maker had to endure a poor run of form in the past few months and shied away from media events before his 100th Test at the Wanderers earlier this month.

But a century in that match as well as a decent 57 in last Saturday’s first ODI in Port Elizabeth suggests Amla is back.

Interestingly, he insists he’s made no adjustments to his technique, despite numerous experts feeling he should’ve.

“I haven’t changed anything,” said Amla.

“That’s how it goes. You go through bad patches as a player. Many players before me, who were also far better than me, went through the same experience.

“The key is patience, not about making unnecessary changes.”

To calm the nerves of fans even further, Amla says people don’t have to use milestones in his career to judge whether he’s still hungry for cricket.

“Whether I play 50 or 100 Tests doesn’t matter. It’s about the privilege of playing for your country.”