AB puts an emphatic end to whispers of a Proteas return

An Indian talk show had earlier this week whipped up a frenzy of him returning for the World Cup, but De Villiers believes that's 'selfish and arrogant'. 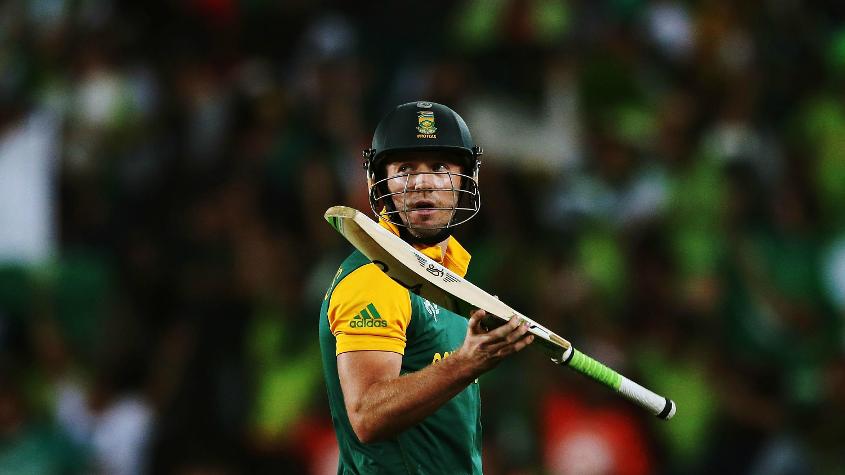 AB de Villiers has stated categorically that he will not be making a return to the Proteas side under any circumstances.

The legendary middle-order batsman had caused a media stir earlier in the week when an Indian talk show misinterpreted a comment and suggested he was still mulling a comeback.

“There’s no comeback,” De Villiers said on Thursday at the launch of the Tshwane Spartans for next month’s Mzansi Super League.

“I made the mistake of saying ‘never say never’. It’s a philosophy I’ve always followed. I never look too far ahead. It came out horribly wrong and suddenly it was headlines in India. It’s not cool.”

Proteas skipper Faf du Plessis had earlier in the week poured cold water on suggestions that De Villiers could come on board as part of team management for next year’s World Cup, stating that he’d only accept his great mate’s comeback if it were to be as a player.

“I certainly don’t want to confuse anyone around the cricketing world and especially not the Proteas,” he said.

“It would be very selfish and arrogant of me to throw around statements that I’m still keen to play a World Cup. No-one is that good that they can just walk back into a national team.

“I’m focusing on the now and I’m very happy where I’m at in my life. I’m never saying ‘never say never’ again!”