"I have watched their innovative format grow globally at grassroots over the years and have friends back home who enjoy playing in local LMS leagues," said the former Proteas star. 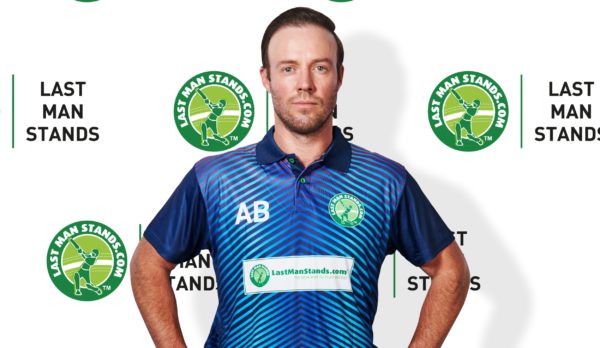 Known as “Mr 360” for his unique ability to play shots all around the wicket, De Villiers has redefined the art of batting and consistently entertained crowds around the world.

Greve added his organisation, together with De Villiers, would aim to expand even further around the globe.

“We both believe in contributing towards the shape of cricket’s future and to interconnect with global communities,” said Greve.

“LMS is, fundamentally, a grassroots-focused concept but the stature of an ambassador like AB inspires players of all abilities, to participate and to aspire to develop their game.”

De Villiers, who played for South Africa in all three formats, said he was delighted to be the first global ambassador to work with “Last Man Stands”.

“I have watched their innovative format grow globally at grassroots over the years and have friends back home who enjoy playing in local LMS leagues,” said De Villiers.

“It has kept a lot of players in the game when they feared they would have to give it up due to a lack of time. We share the same desire to keep people playing and involved in cricket.” 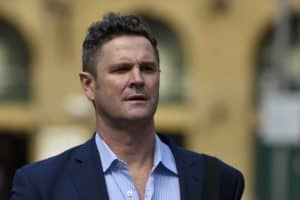 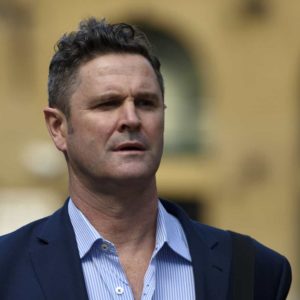