Proteas depth to be tested in ODI series against Netherlands

It is an important series for South Africa, who are languishing in ninth place in the ICC World Super League standings. 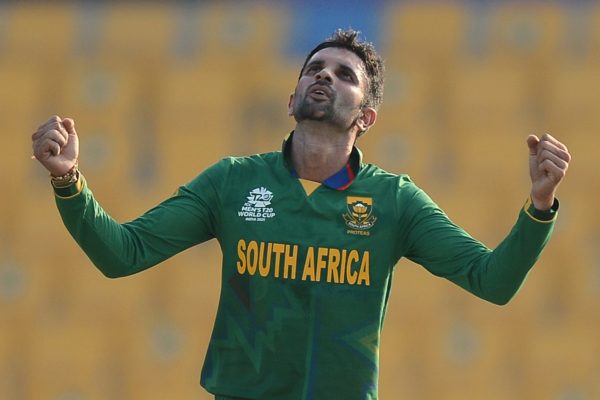 The depth of the SA cricket team is set to be tested as the Proteas ODI squad gears up for a three-match series against the Netherlands which gets under way at SuperSport Park in Centurion on Friday.

Six regulars – captain Temba Bavuma, Kagiso Rabada, Rassie van der Dussen, Quinton de Kock, Anrich Nortje and Aiden Markram – are all being rested with an eye on the coming Test, ODI and T20I series against India in December and January.

This has seen all-rounder Wayne Parnell recalled to the mix for the first time since 2017, while Khaya Zondo, Sisanda Magala and Darryn Dupavillon are all back in the squad, and Zubayr Hamza and Ryan Rickleton are in line for their international debuts should they make the starting side.

“Not having some of our regulars really gives a nice opportunity to some of our youngsters, to see how they fit into international cricket and to see the depth in our system right now,” interim captain Keshav Maharaj said on Tuesday.

“Today was our first practice session, so it’s nice to get a gauge of where the guys are at. Also, a lot of the guys have been playing four-day cricket, so in terms of loads and facing balls it’s been really good for them.

“It is also nice to be rubbing shoulders with Parny (Parnell) again after a long time. He is in a good space with his cricket and he’s been taking a lot of responsibility, which is good to see.”

Despite it being a bit of an under strength Proteas squad, it is still a very important series for South Africa, who are languishing in ninth place in the ICC World Super League standings, with the top eight sides qualifying automatically for the 50-over World Cup in 2023.

ALSO READ: Runs, records and memories – AB de Villiers, one of the best

The Proteas will be desperate to claim a clean sweep over the Netherlands and pick up some vital points, in order to move up the table and into a stronger position.

“This series is really important. We know there are Super League points at stake,” Maharaj said.

“Obviously we need to qualify for the 2023 World Cup, so every series from now on is an important series from a points point of view.

“So no series can be taken lightly, especially this one. As much as we have rested some of our regular players there are still a lot of players who have been involved in past one-day squads, so we are not taking this series lightly and we are going to try maximise the amount of points we can get from it.” 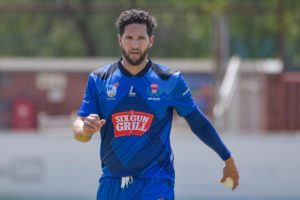 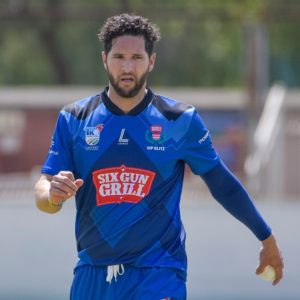