The risk of criminal prosecution has increased for the other suspects, with the Hawks apparently determined to prosecute each of them separately. 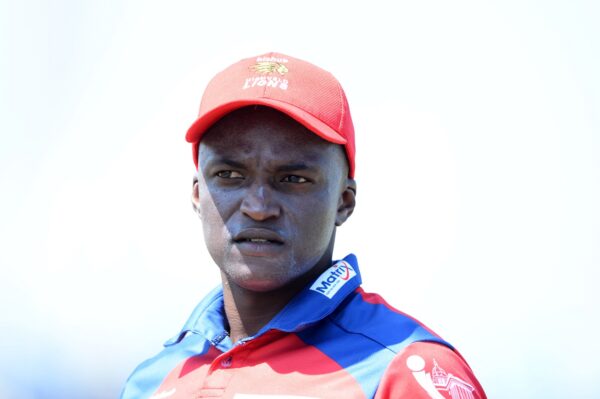 The four remaining suspects in the 2015/16 RamSlam T20 Challenge matchfixing case will be sitting uneasily after Pumelela Matshikwe was given a six-year sentence, suspended for five years, for corruption in Pretoria last Friday.

Matshikwe is the second player to be convicted for his role in the matchfixing scandal, and he pleaded guilty to unlawfully entering into a corrupt relationship with Gulam Bodi and two separate bookmakers for fixing matches in the 2015/16 season of the T20 competition.

Bodi was sentenced to five years imprisonment in 2019 on eight charges of corruption for his role as the middleman in the scheme. It was the first time the Corrupt Practices Act had been used in a sporting context.

Fellow Highveld Lions cricketer Jean Symes has also been charged and his case is pending, while Thami Tsolekile, Ethy Mbhalati, Lonwabo Tsotsobe and Alviro Petersen, who have all been banned from cricket, have not yet been charged.

But it is known that the Hawks Anti-Corruption Task Team under the guidance of the National Prosecuting Authority’s senior state advocate Willem van Zyl, is continuing investigations into that quartet of former players.

While Matshikwe, who entered into a plea agreement with the state, and Symes have kept silent over the case, Tsolekile, Mbhalati, Tsotsobe and self-styled whistleblower Petersen have accused Cricket South Africa’s Anti-Corruption Unit of racism and coercion against them. They began their campaign to have the investigation reopened on a popular radio talk show and repeated their accusations in the Social Justice and Nation-Building Hearings.

The SJN ombudsman, Advocate Dumisa Ntsebeza, did not uphold their allegations.

Apart from causing immense pain to the South African cricket family, the four remaining suspects have increased their risk of criminal prosecution, with insiders saying the Hawks are determined to prosecute all the suspects one-by-one.

Also read: The other side: More details revealed at Cricket SA hearings