SA Rugby will no longer directly contract Springboks and a 'commitment clause' will see young players rewarded for longer-term commitment to South Africa. 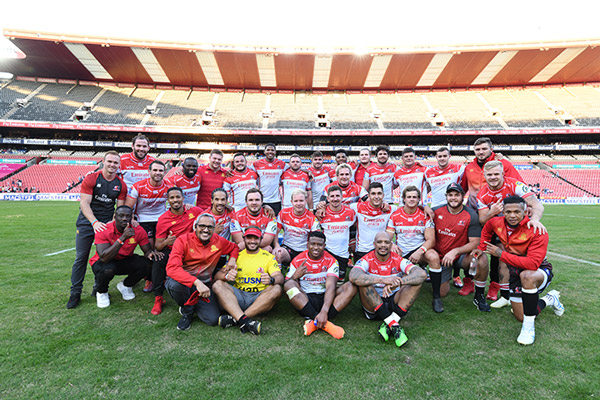 A revolutionary new system, which will indefinitely change the landscape of provincial and national rugby contracts in the country, was agreed upon yesterday in Cape Town.

For the first time since rugby turned professional in 1996, SA Rugby will no longer directly contract Springboks, while in a second major change, provincial unions have agreed to a “cap on player budget”.

The ground-breaking system was agreed between SA Rugby, the rugby employers, the South African Rugby Employers’ Organisation (Sareo) and the players’ organisation, MyPlayers.

Super Rugby, PRO14 or Currie Cup Premier Division unions may not contract more than 45 professional players and have a salary bill greater than R60 million (which will be phased in over three years) or of more than R15 million in the case of the Pumas and Griquas.

Rudolf Straeuli, Sareo chairperson, said players required for Springbok duties would be seconded by the provinces to SA Rugby.

“The national director of rugby will identify players of national interest [Poni players] at the various provinces.

“They will cooperate with those provinces, through an agreed high-performance programme”, to ensure that Poni players are contracted and deployed to the benefit of both the provinces and the Springboks.

Player budget and squad size caps have been agreed and the national coach is to have input into player management and preparation.

The new model has already been agreed by Sareo members and will take effect at the start of the new contracting cycle at the end of the 2019 season.

To deliver the player reduction, limits have been agreed on the number of contracted players per union and an overall remuneration limit.

Unions may contract an unlimited number of development players, providing they stay within a cap of R10 million for Super Rugby and PRO14 unions (reducing to R7.5 million in year two) and R1 million for all other teams.

Rassie Erasmus, SA Rugby’s director of rugby, said the new contracting approach was designed to create a system to identify, manage and reward the best players to the benefit of the Springboks and the franchises.

“SA Rugby will identify and help nurture young talent from the schoolboy ranks and contribute to their remuneration through the unions,” said Erasmus. “This way, we will have upwards of 60 players of national interest involved in Springbok planning in an integrated plan with their contracting union.” 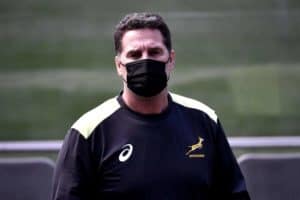 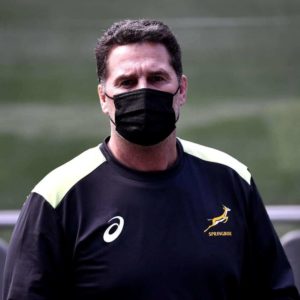