"There would have been an amazing buzz. It would probably (have been) the biggest sporting occasion we had since the 2010 FIFA World Cup." 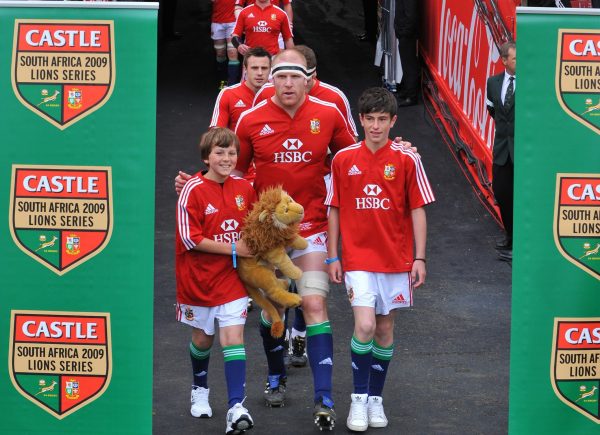 The British and Irish Lions, seen here against the Springboks in 2009, may actually end up hosting the Bokss rather than touring South Africa later this year. Picture: Getty Images

Recently appointed SuperSport CEO Marc Jury said moving the British and Irish Lions tour abroad would impact the host broadcaster, but they’d rather see it go ahead this year than not at all.

Reports in the UK are that plans are afoot to have the three-Test Lions tour held in Britain, with a rumoured fourth Test on the cards.

The havoc Covid-19 has created with the global rugby calendar has also meant that the Springboks have not played a single minute since being crowned world champions in Japan in November 2019.

The Lions tour was meant to be a month-long parade of the World Cup winners against rugby’s most celebrated tourists.

Jury said the storytelling around the event wouldn’t be the same without the charismatic British and Irish visitors invading SA and pouring their pounds into the country’s economy.

“It would definitely have an impact on us,” Jury told Sport24 . “Time zone is one thing you’ve got to take into consideration. We are the host broadcaster of the series as well and it impacts our ability to tell some amazing stories, from both camps.

“We are talking to the Lions at the moment about embedding cameras in the different teams to help create some documentaries, similar to what we had for Chasing the Sun.

“All those things would be impacted for sure. As a South African, we host people very well. Sometimes we are almost too accommodating but it’s a wonderful thing to be able to share our great country with so many people.

“There would have been an amazing buzz. It would probably (have been) the biggest sporting occasion we had since the 2010 FIFA World Cup.

“Not to host it in its full capacity with large-scale crowds is definitely something that will impact not just us but the country as a whole. There is so much economic revenue that will be lost by (not having) the 50, 000 to 100, 000 British fans traveling to South Africa and spending lots of money on beer and stuff.

“It’s something that will be missed. (But) everyone would love for it to happen in South Africa if it could but if it can’t, let’s rather have it (happen) than not at all.

“It comes once every 12 years and, most importantly, we haven’t seen the Springboks play since they lifted the World Cup in 2019.

“It’s amazing that you’re world champions and you don’t even have the opportunity to don the green and gold.”

Because of massive fan engagement, a Lions tour in a bubble doesn’t quite lend itself to the kind of captivating atmosphere the event usually attracts. Even though sports events being played behind closed doors is the new norm since the pandemic struck this time last year, the Lions tour would be badly watered down without any fan involvement.

While many would think broadcasters would pay no mind to spectators not being there, so long as they get to show the games, Jury contended that fans improved their broadcast output.

“Would something be lost in the Lions tour if fans weren’t there? Absolutely. But it seems as though it will be difficult to postpone the tour to 2022 because of the impact it has on so many other rugby nations.

“It requires every other rugby nation to adjust their calendar next year and this year to accommodate a Lions tour shift to 2022.

“Realistically, 2021 is the most feasible option … and if it means having it without fans, we will have to live with that. But it’s not something a broadcaster would like.” 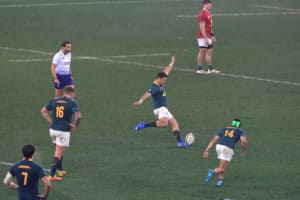 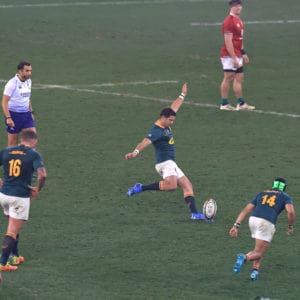 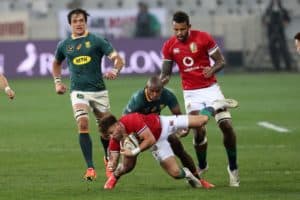 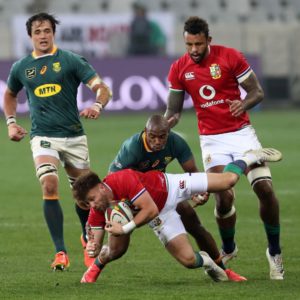 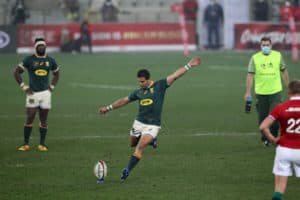 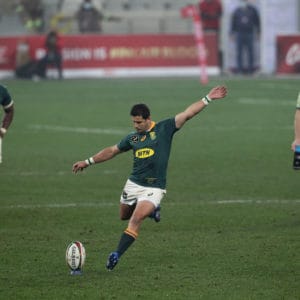