Joey Mongalo isn't quite sure what to expect from the Sharks in the final scheduled for Loftus Versfeld. 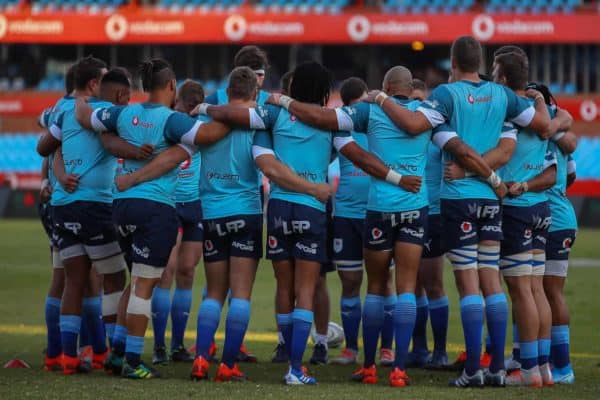 As entertaining as a high-scoring Currie Cup final might be, Joey Mongalo said on Thursday that in his position as the Bulls defence coach, he never wants to be a part of a game that is described as a “try-fest” by the media.

The Sharks visit the Bulls on Saturday trying to overturn last season’s Currie Cup final result between the same two teams at Loftus Versfeld, and the talk emanating from Durban has been that they will be chasing tries. Mongalo said he will be happy with a 12-9 win for the Bulls.

“Some of our scorelines in this Currie Cup a defence coach can’t be proud of and I never want to be part of a game that is described as ‘a great try-fest’ by the media,” Mongalo said.

“Whereas last year there were a lot of penalties given to the defending side, with referees very strict on cleaners coming in on the side, now there are a lot more penalties going the way of the attacking side.

“Teams are generally playing a lot more expansively, so there’s a lot more transition and more tries being scored. But it’s just going to be a battle on Saturday, a really titanic battle, like two heavyweight boxers going at each other, whether that’s through scoring penalties or tries.

The long-serving former Lions defence coach says, for all the talk of expansive rugby coming from Durban, his counterpart in the Sharks team, the experienced John McFarland, will also not want to just let the Bulls score tries willy-nilly.

“He’d also rather have 12-9. John Mac is a well-respected man and he’s definitely had an impact on not only their defence but their kicking game and breakdowns,”Mongalo said.

“They have a lot of emphasis on connectivity and staying in the fight. John’s defensive system is in the same mould as the Springboks with a high-calibre rush-defence built around a strong kicking game and set-piece, but with a bit more running rugby.

“The Sharks might come here and play Test rugby – contesting and trying to dominate the set-pieces. Or it could be all about attack with Lionel Cronje running the game from flyhalf and trying to put us under pressure by making lots of tackles.

“Or they could play a combination of those games. But us and the Sharks are the only teams to have conceded less than 32 tries, so the defence teams can be proud of that.”