The winger picked up the injury while on duty with the Springboks during the Rugby Championship. 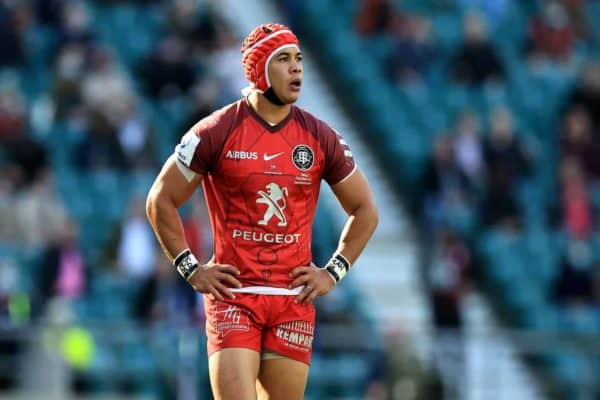 Star South African winger Cheslin Kolbe is expected at his new club Toulon at the end of the week as he continues to recuperate from a knee injury picked up on international duty, the Top 14 outfit announced Monday.

Kolbe, bought out of his Toulouse contract in August for a three-year deal with Toulon, is yet to make his Toulon debut having been away with the Springboks at the Rugby Championship.

The 27-year-old, an integral part to the Boks’ World Cup-winning squad in 2019, picked up a knee injury in training in early September.

That sprain “has had a bad evolution and his period of unavailability continued”, Toulon said in a statement.

“Toulon’s medical staff will now benefit from the winger/fullback’s arrival to carry out various medical exams with the aim of a return to competition as soon as possible.”

Kolbe is set to be unveiled before fans at the Stade Mayol on Saturday before the kick-off for Toulon’s home Top 14 match against Racing 92.