There is plenty to be excited about when it comes to the health of South African rugby right now. 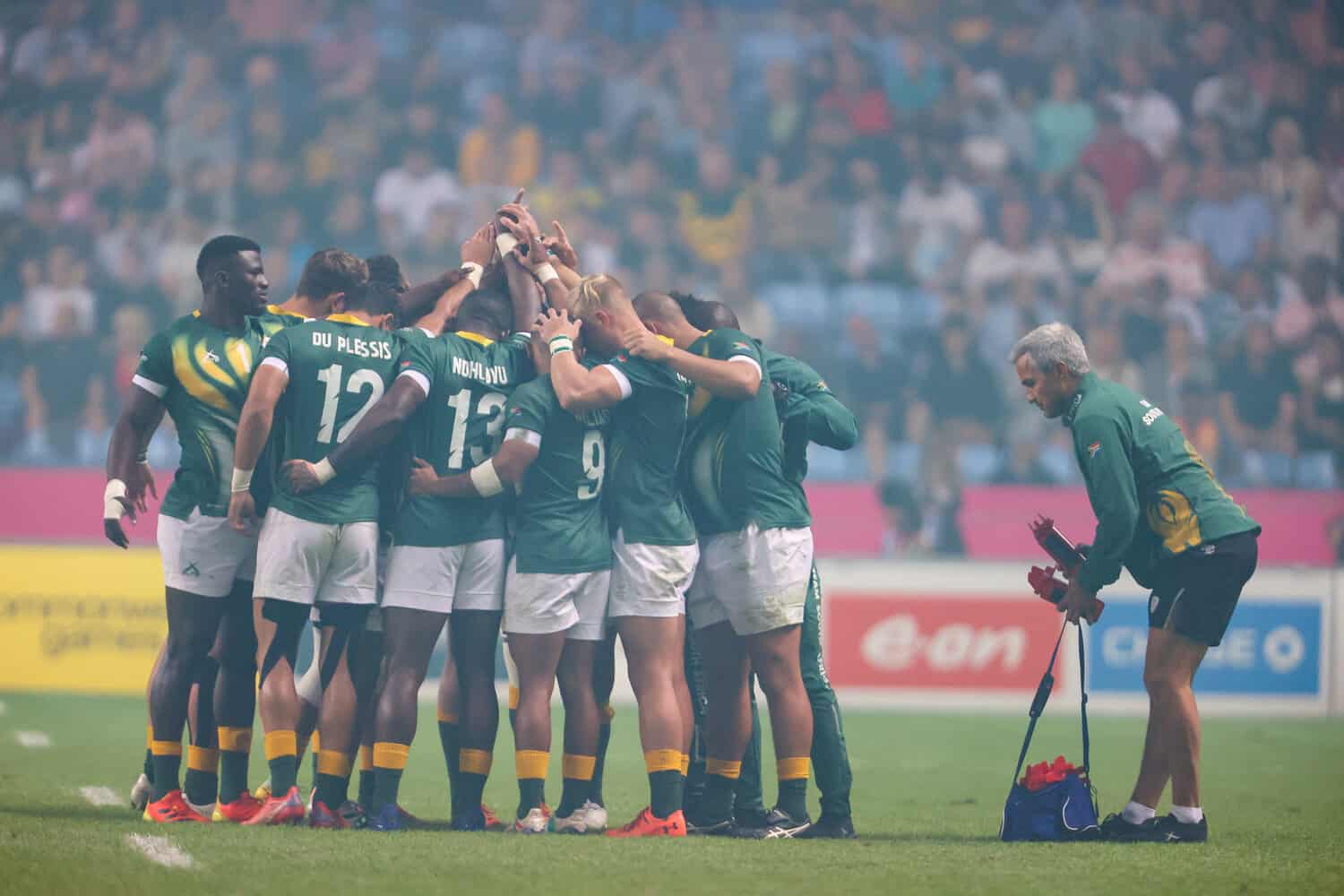 We’re a highly critical nation when it comes to our sport, but the reality is we’re a very good sporting country.

We often punch above our weight, as they like to say, and that’s certainly the case when it comes to our wonderful Sevens team, the Blitzboks.

Under the guidance of Neil Powell, the Blitzboks have been superb ambassadors for South Africa, by playing all across the globe and by winning many, many tournaments.

They’ve been a class act for some time, but like all sporting teams they’ve also had their downs, and there have been a few in the last year or so. And even over this last weekend when they lost captain Siviwe Soyizwapi and playmaker Ronald Brown to injury in the latter stages of the Sevens competition in Birmingham, the Blitzboks remained resolute and strong and went on to win the gold medal at the 2022 Commonwealth Games.

Powell’s men were brilliant throughout the three days and completely dominated the favourites, Fiji, in the final.

Our Blitzboks deserve plenty of applause and here’s hoping they can turn it on again when South Africa host the Sevens World Cup in September in Cape Town.

But it is not only the Sevens boys who have done us proud. In fact, rugby in South Africa is in rude health right now and we must savour it.

Over the weekend, our Springboks women’s team won for the first time overseas, against Japan, and we wish them well for their next assignment, a two-Test series against Spain in South Africa in the middle of this month.

But let’s not forget, our Springbok men’s team are 2019 world champions, too, and are coming off a series win against Wales, having also beaten the British and Irish Lions last year, and will be favourites against the All Blacks in two Tests in the Rugby Championship in the next fortnight.

Also, our Junior Boks recently won the U-20 Six Nations Summer Series in Italy, going through the competition unbeaten, while the Stormers are United Rugby Championship champions.

And, the Pumas, a small team from Mpumalanga, are Currie Cup champions — the best of the best in South Africa.

SA rugby is in a good space, so let’s enjoy it.