Following their draw against Pirates, Komphela says Chiefs did not come to the party on Saturday. 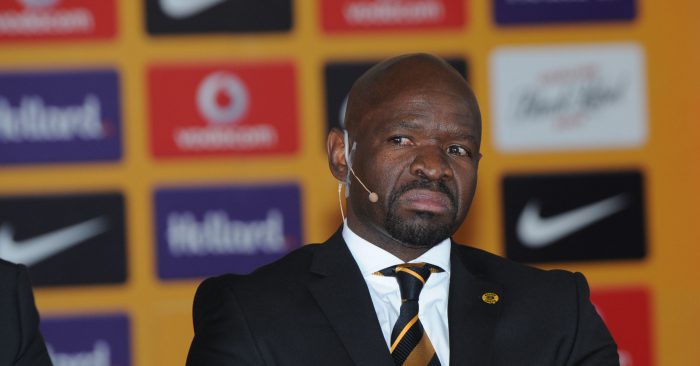 Spiced with energetic performances, questionable referring decisions and a saved penalty, the Soweto derby lived up to its billing but the result soured the match as Kaizer Chiefs were held to a 1-1 by Orlando Pirates in an Absa Premiership clash at FNB Stadium on Saturday.

Amakhosi coach Steve Komphela (right) was however not entirely happy with how his players performed especially after taking an early lead.

“I am disappointed with what transpired and how things unfolded. This is a game of small margins and we didn’t come to the party. Pirates had more desire than us after regaining possession,” said Komphela.

Komphela dismissed once more the notion that the Soweto giants always play for a draw as both are more scared of losing in the derby.

“We can’t be obscured by the outcome. If we had scored the penalty we would be talking a different story… we don’t play to draw,” said the coach.

The two points dropped by fourth-placed Amakhosi were crucial and they now trail leaders Cape Town City by three points, while two teams above them, Bidvest Wits and SuperSport United still have games in hand.

But Komphela is unfazed: “There is still a lot of football to be played and we just need to take it three points at a time.”

The Buccaneers’ Kjell Jonevret was impressed with the improvement he saw in his team.

“There are no short cuts here, we have to keep working hard. But I am proud we can see some progression,” said the Swede.

Joseph Molangoana put Chiefs one up in the 16th minute with a cool tap in to an empty net, but his goal was cancelled out 15 minutes later by an own goal credited to Tsepo Masilela who deflected Thembinkosi Lorch’s shot past Itumeleng Khune.

With less than 10 minutes left, the Glamour Boys could have pocketed the full points but Willard Katsande’s penalty was saved by Brighton Mhlongo.

Pirates are back in action again tomorrow as they host SuperSport who thumped them 6-1 in the first round while Chiefs’ next match is a Nedbank Cup tie against National First Division side, Stellenbosch FC.