5 talking points from local football this past weekend

After Highlands Park lifted the trophy having been crowned National First Division champions, the teams that will playing in the relegation/promotional playoffs were  confirmed this past weekend. 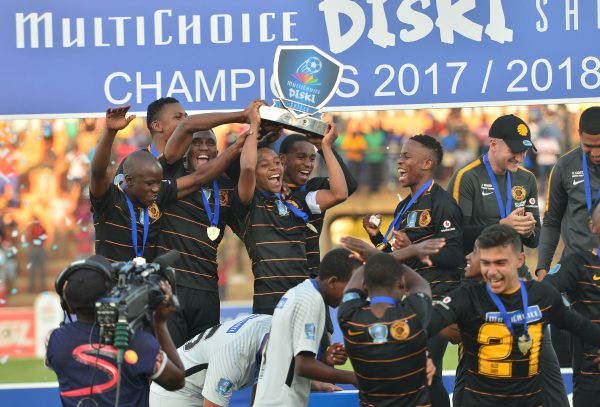 Here are the five other talking points from the local football this past weekend:

Black Leopards or Jomo Cosmos could return to the top tier of South African football after qualifying for the promotion playoff. The former Premiership duo finished second and third respectively on the NFD log.

Initially there was doubt over the game between Mamelodi Sundowns playing Barcelona. The Premier soccer League has since given the Pretoria outfit the green light to host the Spanish side.

Former Kaizer Chiefs defender and coach Jack Chamangwana has passed away. Chamangwana died in hospital on Sunday, a week after he was admitted.

The annual pre-season tournament between Kaizer Chiefs and Orlando Pirates will not take place this season because it falls on the date of the Fifa World Cup.