Pirates coach Mokwena sees light at end of the tunnel

The Buccaneers were knocked out by Chiefs in Durban on Saturday afternoon. 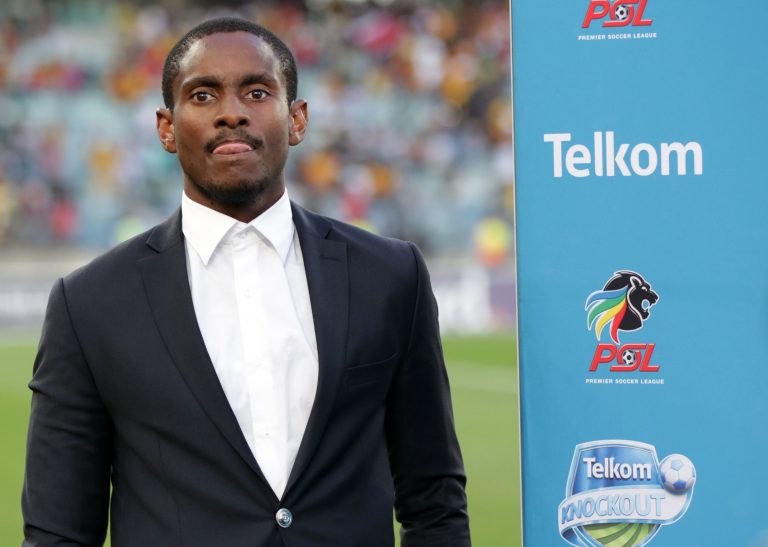 Orlando Pirates coach Rulani Mokwena says his team have proved their capabilities and now they need to find consistency with results as they shift their focus to their league campaign following their Telkom Knockout exit.

READ: Pirates are on an upward trajectory – Mokwena

The Buccaneers were knocked out by Chiefs in Durban on Saturday afternoon.

“Let’s put things into perspective here. Let’s look at Pirates’ last five games, including this one. This one we play Kaizer Chiefs, we lose on penalties. In the game against Highlands Park at Makhulong Stadium, where Pirates have not been able to pick up victories – for the first time we collected three points.

“We lost to Stellenbosch in a game we shouldn’t have, where we created 32 chances and should have at least scored. Okay, the final score is what matters, we lost that one.

“If you look at basically the results and not consider penalties then you will understand that out of the last five games we have won two, drawn two and only lost one.

“Now if that is not an upward trajectory then I don’t know what is. No team can win each and every game,” explained Mokwena.

He said he has managed to stabilise the ship that at some point looked like the Titanic on its fateful maiden voyage and said he believes the players are capable of more.

“From where we come from, where we were conceding goals, losing matches week in and week out, we have managed to stabilise the ship. And the reality is that we are just two points off fourth spot (in the league). It makes the next league games very important so that we can hopefully get a little bit closer to competing for the championship which is what we have to focus on for now. So there is a lot of progress and there are a lot of positives – that is what we want to focus on.

“We don’t feel the pressure, we don’t feel we’re in a crisis. Our goal is to make sure now – which is important because we have proven we can win games. What is important now is to find consistency and win two, three or four games in a row.