The South African Football Association's Chief Medical Officer Thulani Ngwenya says clubs could face civil action from their own players if they reveal their Covid-19 status without permission. 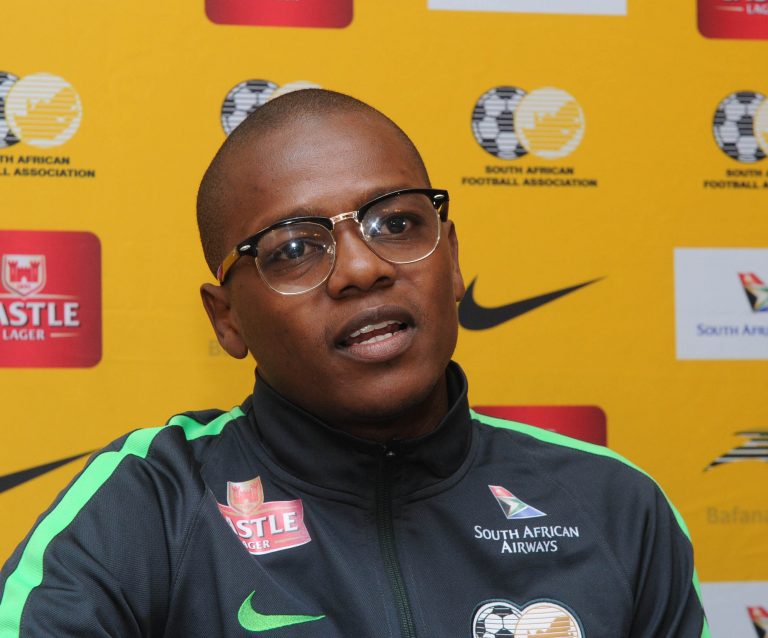 Kaizer Chiefs came under some criticism this week after they didn’t disclose the names of the two players who tested positive for COVID-19. Amakhosi just announced that two of their players had tested positive and had been sent to isolation for 14 days.

“Following a series of COVID-19 tests conducted last Friday, two Kaizer Chiefs players’ results have come back positive from the laboratory. All the players and officials were given different timeslots and did not come into contact with each other.

“The affected duo will be in self-isolation for the stipulated period of 14 days. They will be retested after the isolation period as required. If their tests come back negative, they will then be able to re-join the team,” read a statement on Amakhosi’s website on Tuesday.

This caused a storm on social media with some questioning the club’s motives behind their refusal to disclose the names. Some even suggested that it was just a ruse from Amakhosi as they don’t want the games to resume but rather be handed the Absa Premiership title as they had a sizeable lead when the games were stopped in early March.

But Ngwenya said no club is under obligation to disclose the names as that would disregard the doctor/patient confidentiality clause.

“If a club just discloses that information to the public, they could find themselves in big trouble and facing a civil claim from the said player,” Dr Ngwenya told a South African Football Jourlasists’ Association (Safja) virtual media conference on Thursday.

“Before disclosing, they would have to get written authorization from the said player, allowing them to do so,” he added.

Swallows FC’s chairman, David Mogashoa said his club would not divulge the names of the player who tested positive for COVID-19 to avoid stigmatisation.

“We would like to confirm that @Moroka_Swallows have one player who tested positive for COVID-19.  The player is in good shape and we are following all protocols and giving necessary support to the team and the staff. We ask that those who test positive are not stigmatized but supported. Thank you,” wrote Mogashoa on Twitter this week.

Orlando Pirates announced early in April that their player, Benson Motshwari had tested positive. Motswhari has, however, since fully recovered.  Bloemfontein Celtic have also announced that midfielder Given Mashikinya has tested positive.