“He could be the right fit that will make the club forget Ngcobo,” said a source close to the player. 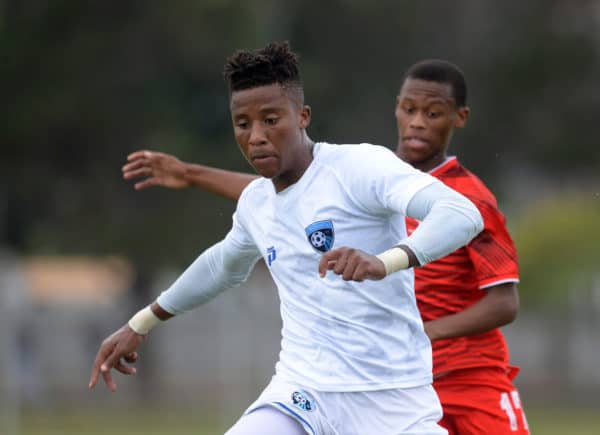 Swallows FC are again looking to raid Uthongathi FC in search of a defender, to replace Njabulo Ngcobo who they have just sold to Kaizer Chiefs.

The Dube Birds are said to have approached the Cane Cutters over possible moves for Brian Hlongwa. The central defender was once on the books of Orlando Pirates but could not break into the first team after he was promoted.

He was sent out on loan at Highlands Park and moved to Uthongathi when the Lions of the North were dissolved last season.

“Hlongwa has been around for a while and has grown significantly since he was at Pirates. He proved himself with Uthongathi last season and is ready to step up. I have heard that Swallows have asked about him and his people are excited about the prospect of sending him there,” said a source close to the player.

“He could be the right fit that will make the club forget Ngcobo.”

Hlongwa’s agent, Siboniso “King” Ngubane said he can’t say anything at the moment and will only speak about what is happening with Hlongwa towards the end of the week.

Hlongwa will have to go some way to live up to Ngcobo’s reputation at Swallows, after the latter played so well he won the DStv Premiership defender of the season award.

Brian Hlongwa, wife hand themselves over to police - sources
4 hours ago
4 hours ago

Brian Hlongwa, wife hand themselves over to police - sources
4 hours ago
4 hours ago