Kaizer Chiefs head coach Steve Komphela is not expecting any surprises from Orlando Pirates in the Soweto Derby on Saturday. 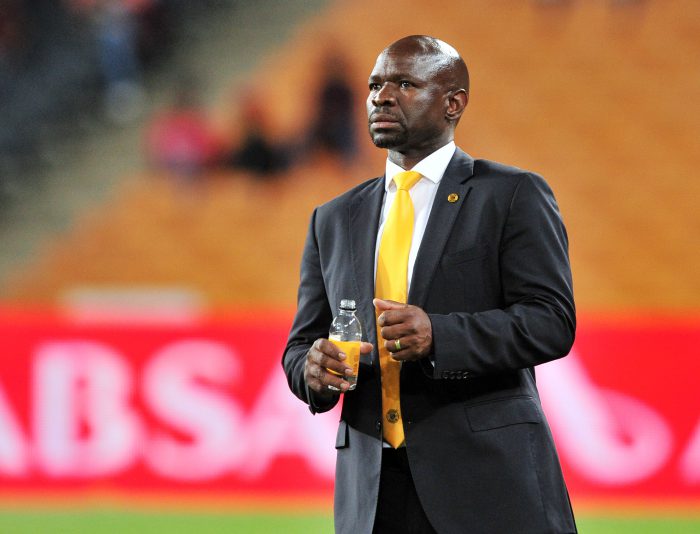 The Buccaneers have struggled to perform at their best this season, losing and drawing several times in league clashes, following an improved performance after the arrival of Swedish coach Kjell Jonevret, who was in charge when the Sea Robbers drew to Polokwane City in a game where they created a bulk of chances.

Both teams come into Saturday’s Soweto derby having registered draws in their last matches.

“Having seen the first match they played with the coach against Polokwane City,” Komphela told the media.

“There’s quite a few things that we observed. If he changes, the better for us because they wouldn’t have adapted in time.

“But people will never change their qualities. A leopard never changes its spots. So Pirates will forever remain Pirates,” he added.

“The qualities are there. Whatever we saw against Polokwane City, if it happens on Saturday, we’ll have to manage. Anything new, we have to adapt.”