Police have issued a warrant of arrest for former Platinum Stars and Chippa United midfielder Masibusane Zongo, who is wanted for rape. 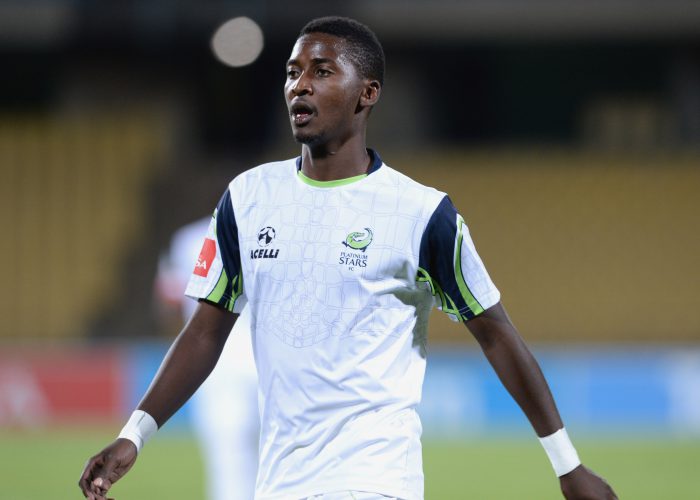 The police have named Zongo in a bid to find him.

“The complainant alleges that she had met this man known as Masibusane Zongo, who is a known soccer player for Chippa United and Platinum Stars, at a club. Afterwards he took her to his place of residence. He told her to sleep over in his bed and then allegedly forced himself upon her and raped her,” read a statement on SAPS website.

Zongo is said to have gone AWOL at National First Division side Royal Eagles, where he has been plying his trade since he was released by Stars last year.