Stars close in on former Chiefs and Pirates striker

Siphelele Mthembu is on the verge of completing a move to Free State Stars. 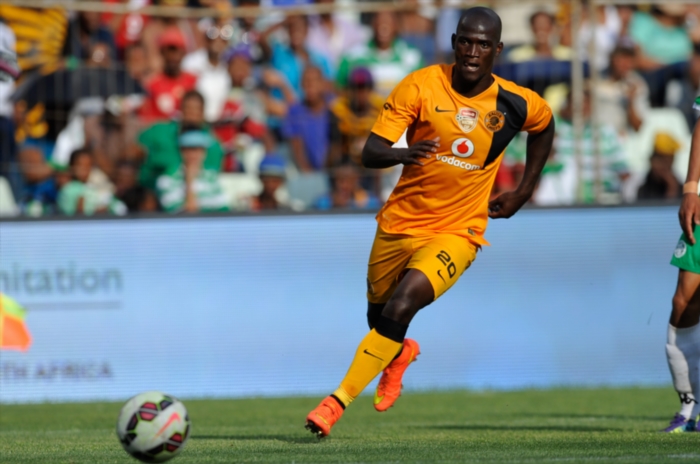 “We have been talking to him over the past few days and we are expecting him to arrive here Bethlehem anytime on Wednesday afternoon‚” Mokoena told SowetanLive.

“We are hopeful that negotiations will go smoothly and a deal concluded as early as next week.”

Mthembu was on the books of Platinum Stars before joining Chiefs at the beginning of the 2014/15 season.

The striker failed to command a regular game time in Steve Komphela’s team and was released at the end of last season.