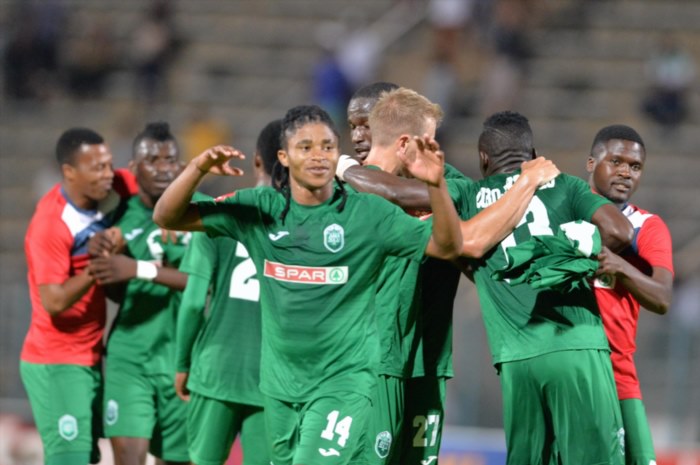 Usuthu, who had originally finished the season on eighth spot, lost their position to SuperSport United after Matsatsantsa were awarded three points by the arbitrator.

The ruling meant that AmaZulu lose out on the chance to fight for the R8 million MTN8 prize money.

“Our lawyers are studying the judgement and what our move should be,” Usuthu media officer Brilliant Mkhathini told Phakaaathi.

AmaZulu felt cheated by the decision and are contemplating taking legal action, however the club has not officially written a complaint to the Premier Soccer League.