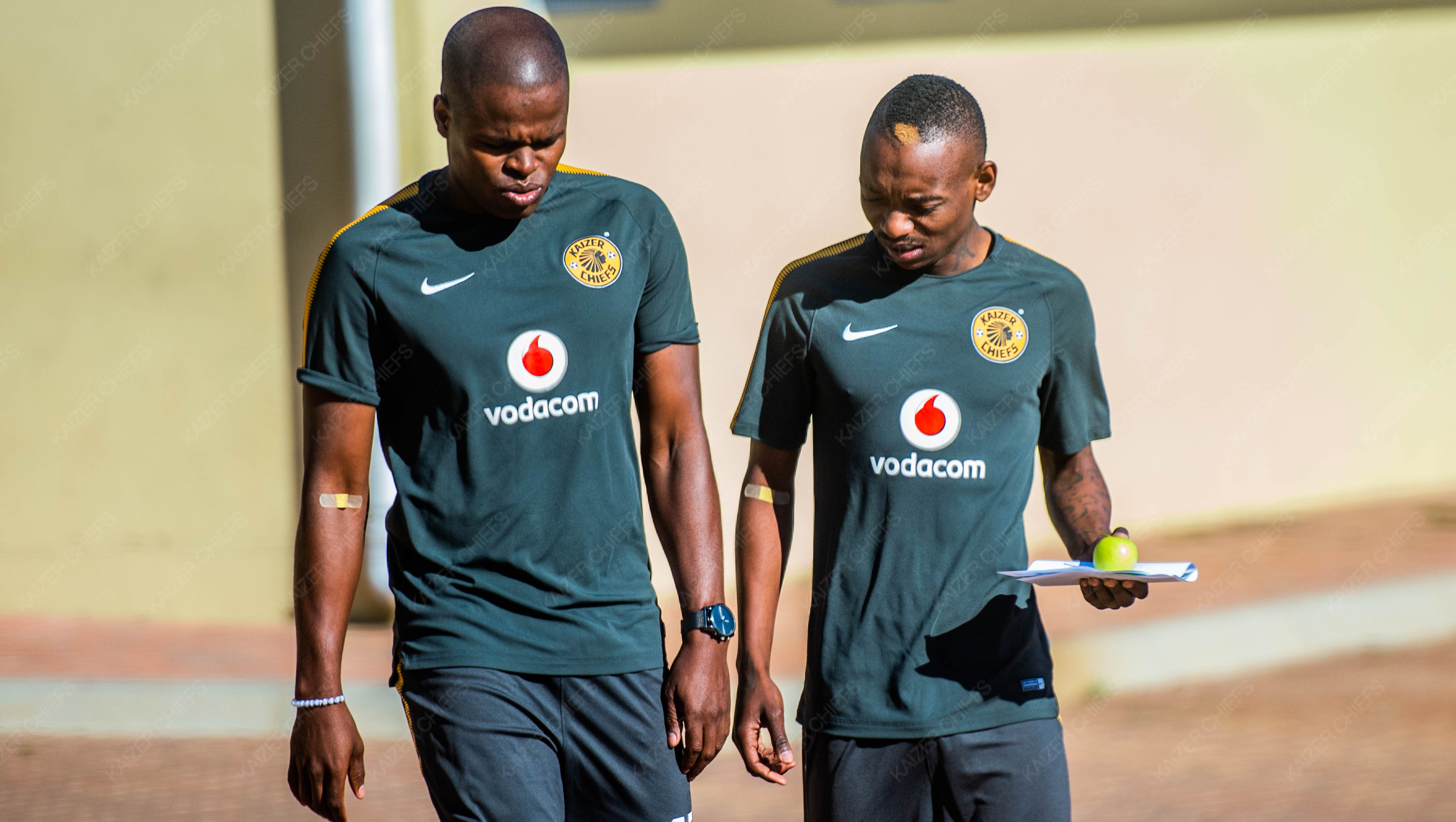 Katsande is rumoured to have played a role in Amakhosi netting their biggest signing thus far as he fetched Chiefs’ football manager Bobby Motaung from the airport in Zimbabwe and drove him to Billiat’s home to meet and speak to his parents.

Katsande however declined to speak on his role but admitted Billiat would add some much needed impetus to the team.

“We know what kind of a player Khama is. When he came to the village (in Naturena), he changed the whole dimension of the players around him,” said Katsande.

“Everybody wants to play with him and everybody is eager to add onto what he is doing.

“He is a massive, massive addition to the team. When he is in the game, the game is totally different.

“It’s like having Neymar or Ronaldo in your team. He is going to give the guys around him confidence to perform well.”

“We have that at the back of our minds that we haven’t won a trophy in the last three seasons. We have sat down as players and spoke about it.

“We are in pain but what we can do is lick our wounds, start afresh in the new season and try to win the first trophy which is the MTN8.”

Meanwhile, Katsande has welcomed the appointment of Giovanni Solinas as the new Chiefs coach.

“It was a good decision to hire him,” Katsande said. “He is somebody who I’ve admired.

“I liked the way he was coaching Free State Stars. He is going to add value to our team. Everybody is eager to start to work with him and see how far we can go.

“His team always have discipline, balance and they play exciting football. We have that quality in terms of playing with the ball and knocking it around. His philosophy is good for the team, the players and the supporters.”