What do you call a football match without supporters? A funeral. 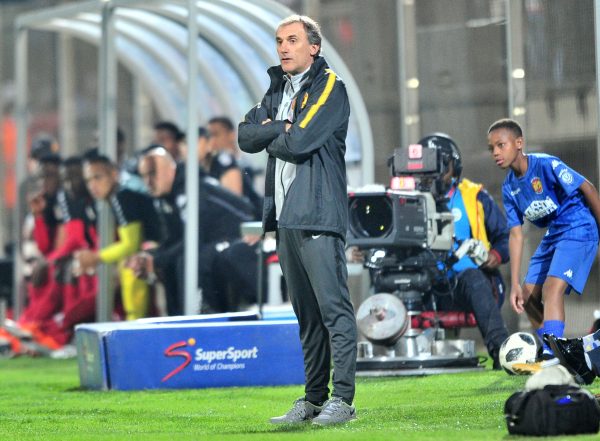 Well that is at least according to Kaizer Chiefs coach Giovanni Solinas who has lamented the fact that his team will play Polokwane City behind closed doors at Moses Mabhida Stadium in Durban due to a ban enforced by the Premier Soccer League’s Disciplinary Committee following fan misbehaviour at the same venue in May.

Amakhosi fans rioted and vandalised the stadium after a 2-0 defeat to Free State Stars which also resulted in the resignation of former mentor Steve Komphela.

Speaking after the goalless Absa Premiership draw at Highlands Park on Tuesday night, Solinas said he was now focusing on the next encounter.