The police minister also says he cannot be blamed for how long the case has taken to be solved. 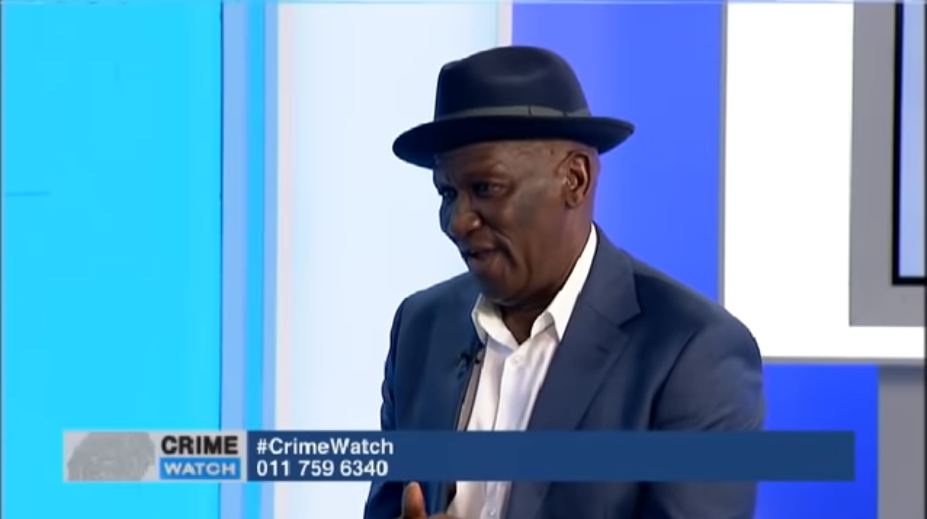 In the interview, Cele discusses crime in South Africa in general, and is confronted about “cold cases”, with Abramjee bringing up the Meyiwa case in particular.

“I just wish that somebody would give me space to keep quiet about Senzo Meyiwa,” Cele said.

When confronted on how long the case was taking to be solved, Cele said he couldn’t be blamed because “I haven’t finished a year in this job”.

“Those who were there, you should ask them why it has carried on for many years,” he continued.

He then did go on to say that he was putting his “head on the block” and committing to make sure the case was solved soon.

“The Senzo Meyiwa matter is going to be resolved in the not-very-distant future,” he said.

When pressed for further detail, he said: “Definitely before Christmas, even before Easter, that matter will have to be resolved and South Africans will be [given] a better understanding of what happened.”

It was reported in September 2018 that the case would be reopened.

Speaking on the sidelines of the launch of the Premier Soccer League and SAPS anti-crime programme at Emperor’s Palace, General Khehla Sitole said the country’s most discussed case was being reviewed after it was filed as a cold case.

“Maybe the question is coincidental… yesterday I was in a conference of the crime detection within the SAPS. One of the key deliverables is the cold case strategy which is intended to re-analyse all the cold cases and see where we might have gone wrong, look at the skill and capacity that handled the case.

“The case of Senzo Meyiwa has been reviewed and we have deployed our highest capacity to deal with this case. But it is obviously an emotional case, it’s a case that draws public interest; therefore you cannot create false promises about it. All I am telling you is that there is a strategy.”

Meyiwa died on October 26, 2014, after armed men allegedly shot him while he was at his then girlfriend Kelly Khumalo’s mother’s house in Spruitview outside Johannesburg.

Although there were a number of eyewitnesses at the time of the murder, the police could not find the killer and the case was then filed as a cold case.

UPDATE: Murder trial of Senzo Meyiwa's alleged killers to begin in April 2022
6 hours ago
6 hours ago

UPDATE: Murder trial of Senzo Meyiwa's alleged killers to begin in April 2022
6 hours ago
6 hours ago