Erasmus reveals why he snubbed Sundowns to join City

Cape Town City striker Kermit Erasmus has revealed that Mamelodi Sundows showed interest in him before he was signed by City. 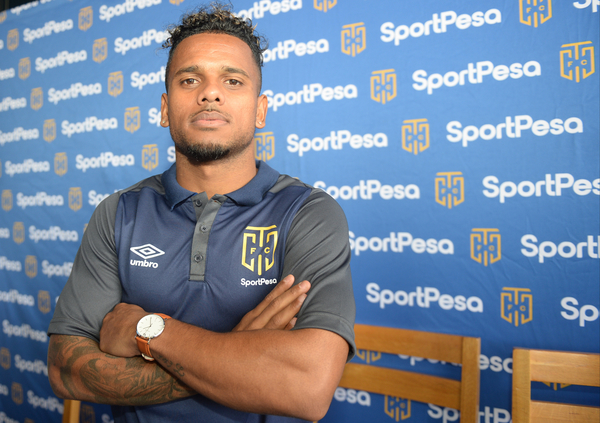 The Bafana Bafana international says Sundowns coach Pitso Mosimane spoke to him before the Citizens tabled an offer for him.

“It wasn’t about money or the teams I wanted to enjoy myself and be on the field against no amount of money can make you happy, at the end of the day my decision was to join Cape Town City.”

The former SuperSport United and Orlando Pirates forward had an unsuccessful move to Europe that saw him play for three clubs before returning to South Africa.