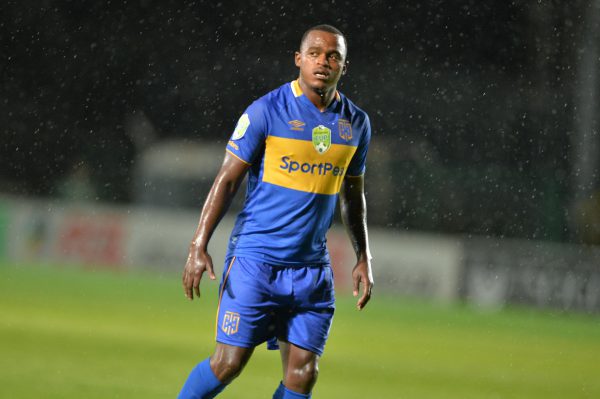 Patosi joined City from Belgian club Lokeren in 2017 and has helped the club in their bid to winning silverware.

The 26-year-old decided to move back overseas after spending two seasons with the Mother City club.

City says Patosi had indicated that he would like to go back overseas when he joined them from Lokeren in 2017.

The Bafana Bafana international won the MTN8 trophy with the Citizens.

“We would like to express best wishes in the next step for Ayanda,” a statement issued by the club on Twitter read. “During his two seasons at the club, Ayanda made significant contributions with two back-to-back cup finals and the MTN8 Cup trophy this season. He has a special connection with the club and its supporters. We wish Ayanda well in his new journey overseas and we look forward to welcoming one of our own back in Cape Town soon.”