Black Leopards coach Dylan Kerr has decided to bring captain Marks Munyai back in contention for a starting berth following the duo’s fall out over a pre-contract signed by Munyai. 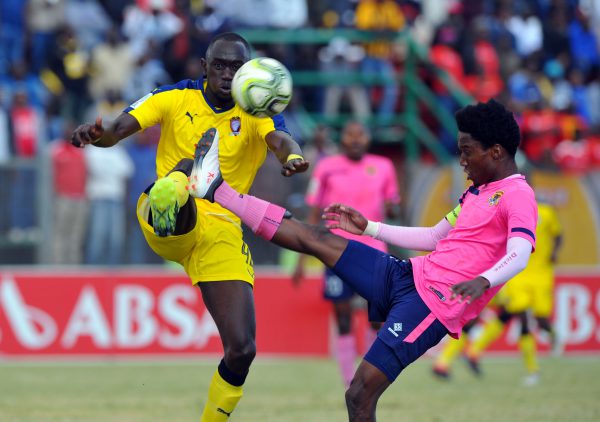 Munyai had a fall out with the coach over lying about signing a pre-contract with Highlands Park and has been frozen out of the team.

“I brought Marks Munyai back because he is an important player in squad. Whether or not he signed for anybody else that’s an issue out of my control, he made that choice but he is back in contention,” Kerr told LimSportZone.

Another player who is back in contention is midfielder Phathutshedzo Nange is set to join Bidvest Wits at the end of the season. Nange, however, will not feature in Wednesday night’s Nedbank Cup last 16 clash with Bidvest Wits due to injury.

“Phathu had a bad fall in training on Saturday so he has an elbow problem and I don’t want to risk him but yah that’s it,” Kerr commented.