Bhengu wants to show Eagles he can still fly 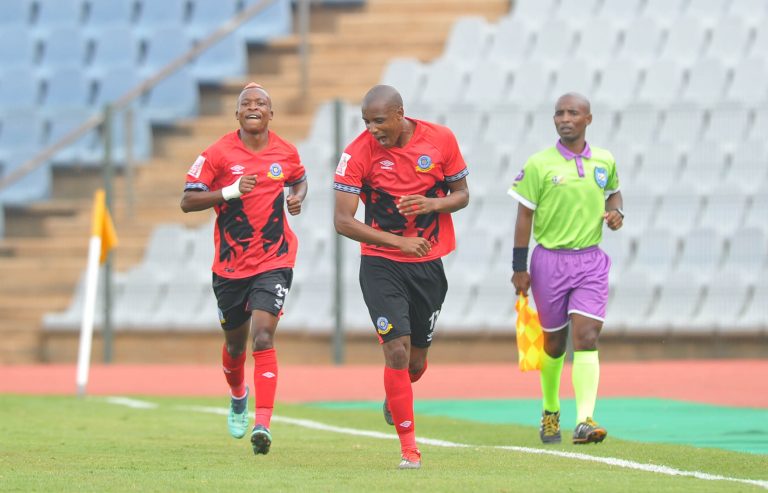 The first is that his father and other members of his family will be in the stands and the second is that he has a bone to pick with the Eagles, who fired him last season.

“My family and friends will be there and we will meet after the game.

“I want it to be a celebratory meeting after I have scored and helped my team gain advantage in the play-offs,” Bhengu told Phakaaathi from Durban yesterday.

He said his father has always been supportive of his career and had encouraged him to carry on even when he felt like giving up.

“They know me when I was at my lowest and now that I have a team and have found my scoring form again, I want them to witness it live,” said the former SuperSport United man.

READ: Cosafa Cup means nothing to me – Tinkler

Having played for Eagles in the 2016-17 season, when he scored seven goals, Bhengu was released at the end of the season without an explanation.

He said he was not bitter about that but, naturally, would want to show them how much of a mistake they made.

“I felt that I had contributed as much as I could have and deserved to stay at the team.

“They are my hometown team. I wanted to stay and contribute further but I was just released.

“I will not say I want revenge but I want to do my job for Tshakhuma, who saw value in me when they didn’t see it or they felt I had reached my sell-by date,” he said.

He knows it will not be easy for Limpopo-based Tshakhuma to come away with the result in Durban but said if they continued in the rich form they finished the league in, they could cause an upset.

“We are just glad that the cases that were hanging over the team are sorted now.

“But we had been preparing for the play-offs anyway and we know what to do.

The coach started preparing us for the play-offs even before the league was finished.

“We knew what our targets were,” said the 29-year-old.