Another Pirates player in hot water after Motshwari ban

'Mhango was surrounded by beautiful girls at the club,' a source told Phakaaathi. 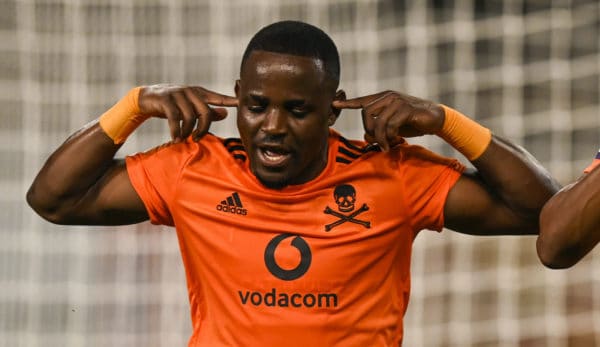 Gabadinho Mhango is said to have run up a bill he couldn't pay. Picture: Gerhard Duraan/BackpagePix

A question of ill-discipline must be on the mind of every Orlando Pirates fan following some troubling news concerning the club’s players this past weekend.

Ben Motshwari was arrested and charged for assault, while striker Gabadinho Mhango is said to have in the words of famous US rapper Rick Ross, been ‘blowing money fast’ he didn’t have at a club in Pretoria, which saw him run up a R26 000 bill he couldn’t settle.

“It was reported that Malawian Orlando Pirate’s player, Gabadinho Mango, a striker for the local football club was locked in and confined in Club Propaganda in Pretoria as a consequence of incurring a R26 000 bill after buying strangers drinks in the popular Club frequented by famous personalities from Johannesburg and Pretoria,” wrote Sunday World.

“The Malawian (Mhango) is said to have been detained for hours by the security personnel of Club Propaganda who wanted the bill paid but after many stories, the striker admitted to having no money to settle the bill, it said that the striker and Club Manager came to an agreement which excluded the summoning of Police.”

Mhango didn’t feature for Pirates’ in the team’s DStv Premiership tie with Chippa United last Saturday, which they won 3-1.

Meanwhile, Phakaaathi has learnt that the Buccaneers striker was at the club with ‘slay-queens’, who were ordering expensive booze on behalf of the striker.

“Mhango was surrounded by beautiful girls at the club, they call them ‘slay-queens’ . He was having fun throughout the night. Unfortunately, those girls are the ones who got him in this mess. It’s so embarrassing for someone like him to end up being held at the club because he couldn’t pay the bill. But I heard that he made a deal with the guys at the club that he will sort it (the payment) out,” said the source who was at the nightclub. 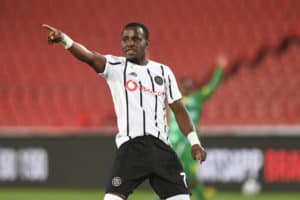 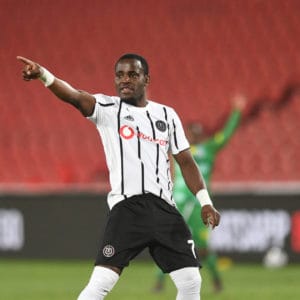