Peter Shalulile scored twice in the second half as Mamelodi Sundowns showed their class with a 2-0 win over Pirates. 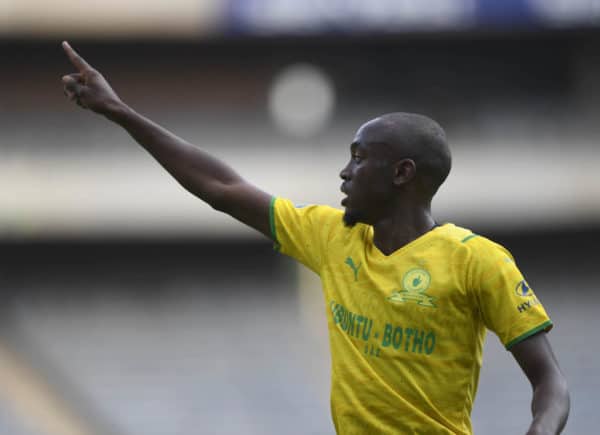 Peter Shalulile celebrates one of his goals against Pirates. Picture: Sydney Mahlangu/BackpagePix.

Peter Shalulile scored twice for Mamelodi Sundowns as the reigning champions reasserted their dominance at the top of the DStv Premiership with a 2-0 win over Orlando Pirates on Saturday.

The Namibian striker showed his class in the 2nd half as he rifled in from Thabiso Kutumela’s cross to put his side in front and then added a 2nd from a Lyle Lakay delivery, as Sundowns beat one of their potential title rivals at Orlando Stadium.

Pirates had gone into the game on the back of two straight league wins under Fadlu Davids and Mandla Ncikazi, but also with their players in the papers for the wrong reasons, with Ben Motshwari and Gabadinho Mhango both creating tabloid headlines with their alleged bad behaviour.

Shalulile, who has four league goals in five games now for Sundowns this season, after top scoring last season with 15 strikes, rattled in a shot off the underside of the bar in the 54th minute after excellent work from Kutumela to get to the byline and added another in the 72nd minute from Lakay[‘s cross.

For Pirates, Happy Jele headed wide from a first half corner, but the Buccaneers created little to disturb Sundowns, who are now five points clear of Pirates at the top of the league. 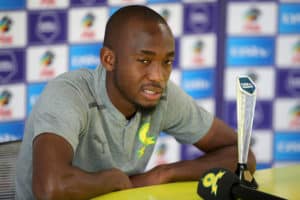 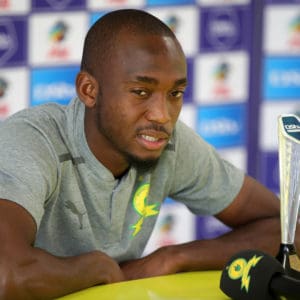