"I am just happy that he is back,” said Ncikazi. 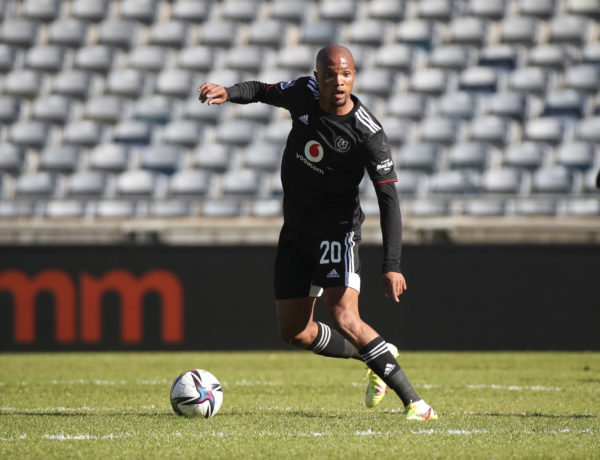 Mosele started the match that Pirates won 1-0 to qualify for the next round of the tournament where they will meet Liberia’s LPRC Oilers in the second additional preliminary round.

This was the former Baroka FC midfielder’s first game for Bucs since snubbing Bafana Bafana for their back to back Fifa World Cup qualifiers matches against Ethiopia earlier this month.

Ncikazi is hoping that Mosele continues from where he left off when the Buccaneers take on the tricky Royal AM side in a DStv Premiership tie at the Orlando Stadium on Thursday.

“I was surprised that he lasted for the duration of the match. We were sceptical because it was his first match after the period that he was not with the team. But Goodman being Goodman he sustained himself and did well, contributed to the set-up and I am just happy that he is back,” said Ncikazi.

Mosele has played seven games for the Buccaneers this season and has two goals to his name. His contribution in the Bucs midfield has not gone unnoticed.

With Royal coming up, Ncikazi is confident is hoping that his defence stands strong against the free scoring Royal Am side and they are able to get a positive result.

“I am happy that we qualified for the next round and knew that we had to avoid conceding an early goal. They threw everything at us, but we stood our ground to win the game,” said the Pirates mentor.

“The whole defence stood their ground against Diables. The midfield did exceptionally well. Let us take the same spirit and determination into the next game against Royal AM. If we play the way we did against Diables, we will keep another clean sheet and win on Thursday. We are taking it one game at a time as we are trying to improve our team,” added Ncikazi.