McCarthy at peace with Sekhukhune defeat

'We weren’t at our best, we take it and move on,' says the Usuthu gaffer. 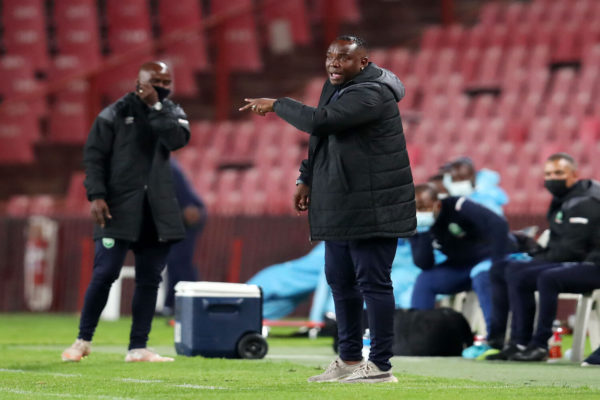 READ ALSO: AmaZulu brought down to earth by Sekhukhune United

This was AmaZulu’s first game in the league following their successful trip in Congo where they were able to reach the group stages of the Caf Champions League after playing to a 1-1 draw with TP Mazembe.

But, McCarthy had revealed his side faced a lot of difficulty in the central African country, with the team facing some hostile treatment, but managed to beat the odds and make it into the next round. Usuthu came back into the country on Sunday and had to prepare for the clash against Sekhukhune, which unfortunately did not go according to their plans.

However, McCarthy accepted the loss and reckoned it could have been worse, especially with players like Mbongeni Gumede and Tapelo Xoki struggling during the game.

“We weren’t at our best, but normally, Shoes (Gumede), TP (Tapelo Xoki) are so reliable. Those are the two players who struggled the most today (Wednesday). But the fact they went out there and they gave everything for the team (says a lot).

We only lost 2-0, we have to be proud of that because with what we went on in our camp we had to get a hammering, that’s how bad it was. But 2-0, you take it and move on and I think it’s a lesson learnt,” said the former Bafana Bafana striker.

AmaZulu now have time to prepare for their next match at home against Marumo Gallants next week Wednesday, 3 November.