On third place in the log, Supersport United have 18 points whilst Gallants are bottom of the chart with four points. 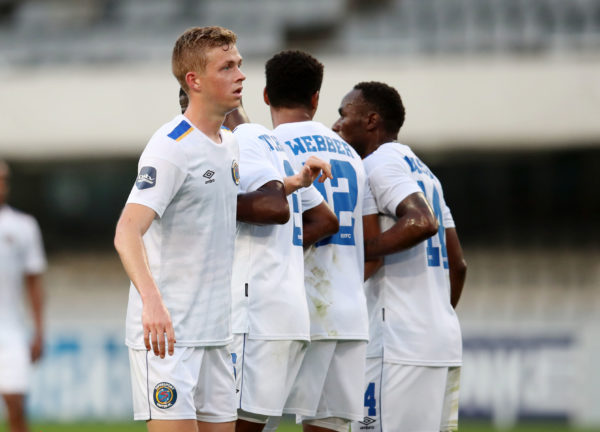 It might still be early in the season, but SuperSport United are certainly one of the sides that are early contenders in the race for the DStv Premiership title and every match is vital for the club going into their next fixture against struggling Marumo Gallants at the Lucas Moripe Stadium on Saturday.

Matsatsantsa are in third place on the log with 18 points, just seven points behind Mamelodi Sundowns, who are at the top with 25 points.

Having dropped six points in their previous three games only to get a win in their last encounter against TS Galaxy, SuperSport will be eager to get another victory, especially at home. But, head coach Kaitano Tembo knows the Limpopo based side has some good players who could hurt his team, but says he is confident of his team having prepared thoroughly for the game.

“So, we are preparing for a very tough game and to make matters worse, they have a new coach, Dan Malesela. And the players want to impress,” said the

“Preparation for us is going to be key, we have to try to focus more on our game because it is our home game, try and impose our game on the opponents, dominate the game because that is key. And give out a performance that will give us a positive result. I am confident that we will get a good result.”

While SuperSport will be aiming to close the gap between them and Downs, Gallants are looking to get out of the relegation zone. They are rooted at the bottom of the league standings with four points from nine games.