“We know Mhango had a tough time, particularly with his club," says Marinica. 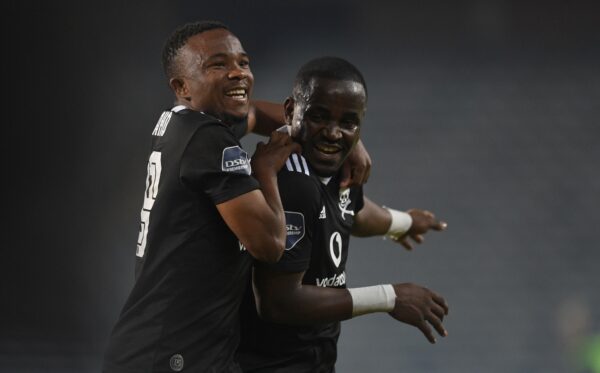 Malawi’s national team coach Mario Marinica has lamented what he termed as ‘mistreatment’ of their star player Gabadinho Mhango at his former club Orlando Pirates.

ALSO READ: Ex-Pirates defender among those trying their luck at Swallows

Mhango spent the latter part of his stay at Pirates sidelined. This was after he had been found guilty and suspended for a while for ill-discipline.

Mhango made Sunday newspapers headlines when he was remanded in a Pretoria nightclub for failing to settle a bill of close to R30 000.

He had been out with friends, breaking the club’s Covid-19 regulations by being in a populated area. He was out of the team due to injury at the time.

But after serving his suspension and getting back into the team, he was hardly used. Even after doing well for the Flames at the Africa Cup of Nations, he still could not get into the team at Pirates.

When asked about Mhango’s situation then Pirates coach Mandla Ncikazi said he needed to prove himself inside the club. He went on to controversially suggest that the DStv Premiership is bigger than the Afcon.

Mhango has since been sold to AmaZulu FC in a swap deal that saw defender Tapelo Xoki going the other way. He is currently with the Flames in the Cosafa Cup in Durban.

“Obviously we know he (Mhango) had a tough time, particularly with his club, I think he was mistreated by his club,” Marinica is quoted by SABC Sport as saying.

“He was not told exactly, ‘You are not good enough,’ or ‘We don’t want you,’. I sat him down, that’s the reason I’m the head coach – I have to have all the information possible.

“And I have information for every single player so when I pick players, I pick them on merit. So, I know exactly what happened at his former club.”