A source close to former Baroka FC midfielder Tshepo Matete has revealed to Phakaaathi that there are a number of teams in the Absa Premiership and National First Division after his signature. 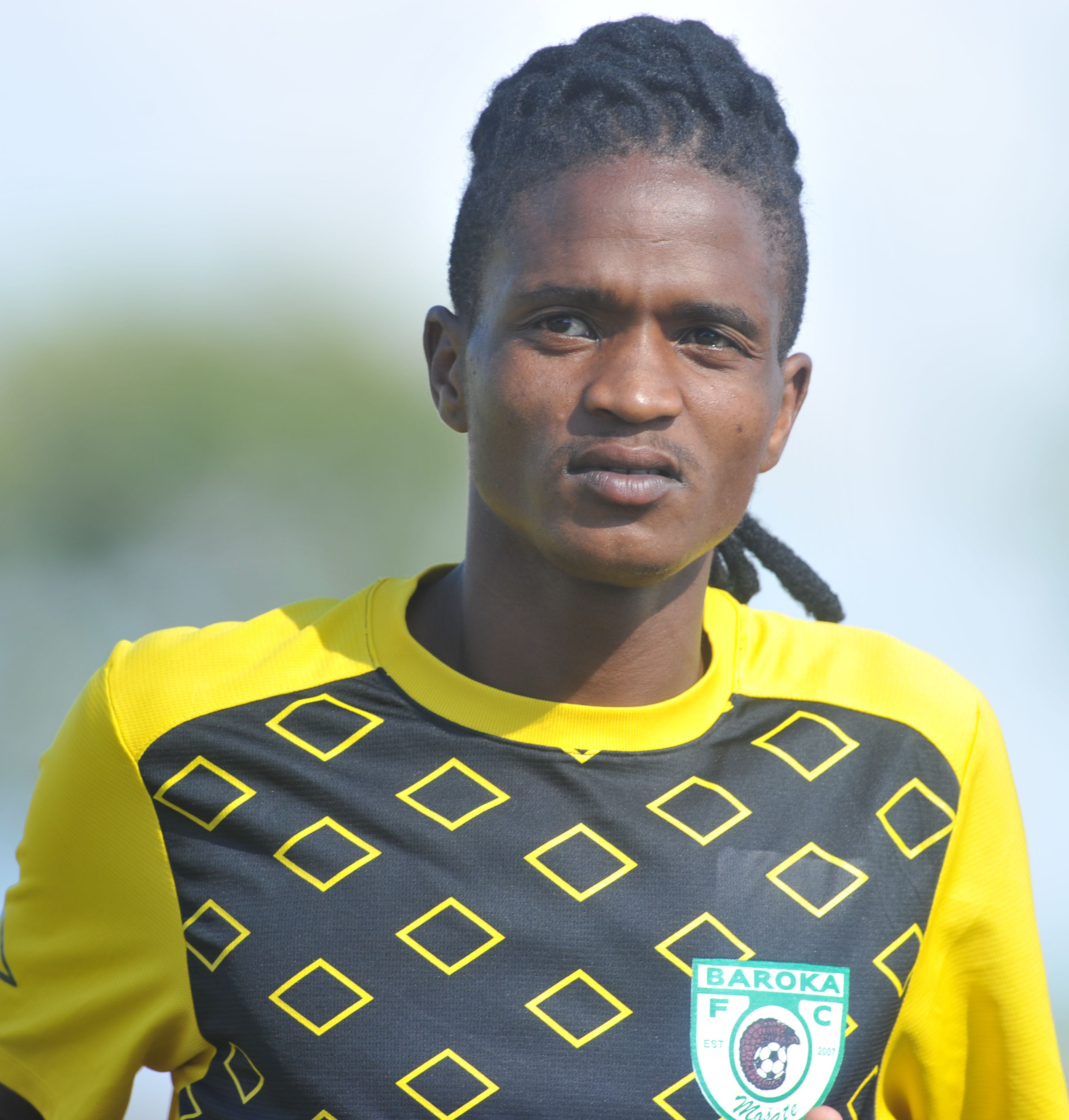 According to the source, Black Leopards are one of the teams believed ti be interested in Matete, as well as Chippa United.

“He has been getting calls non-stop since his departure at Baroka was announced, particularly from NFD clubs,” said the source.

“But he wants to remain in the PSL. He is likely to sign for Chippa should everything go accordingly.