Raheem Sterling will return to Premier League action for Manchester City against Burnley on Saturday with a spring in his step after ending his international goal drought in style. 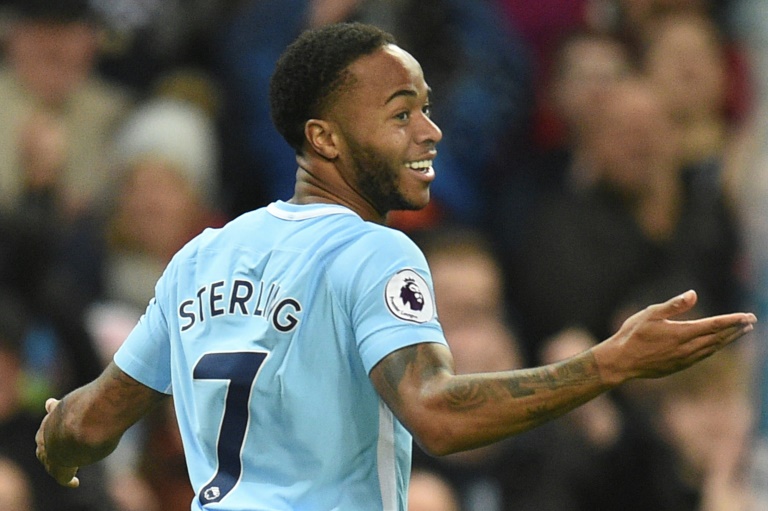 The burning issue now for the City management is tying the 23-year-old down to a long-term deal at the Etihad.

The forward’s stellar two-goal display in England’s 3-2 Nations League victory against Spain on Monday could make it harder for Pep Guardiola to hang on to the player, with speculation increasing over a move to Real Madrid.

Sterling’s contract runs out at the end of next season and so far talks over a new deal with the reigning champions have proved inconclusive.

The forward’s value has risen since City agreed to pay nearly £50 million ($65 million) to Liverpool for his services three years ago but is diminishing every week as he moves closer to becoming a free agent in 2020.

Before his goals for Gareth Southgate’s young side this week, Sterling had last found the net internationally in October 2015, leading to criticism from some England fans over his inability to score.

But the City faithful have defended their player, who has netted an impressive 22 goals in his past 40 Premier League matches.

Ask the club’s fans about Sterling’s character and they are likely to talk about his work for charity, which saw him make a donation to those affected by the Grenfell Tower fire last year, rather than the tattoo of a rifle on his leg that drew criticism from anti-violence groups.

But supporters also know that Sterling is single-minded in his ambition and that Real Madrid are a club that might tempt him.

Sterling was 15 when he decided to leave Queens Park Rangers for Liverpool, even though a first-team breakthrough would have been easier to come by at the Hoops.

Sterling not only achieved that at Anfield at the age of 17 but made such an impact his England debut followed eight months later. He left Liverpool for City in July 2015 because he wanted to become a Premier League winner and achieved that last season.

Adding a Champions League winner’s medal is a logical next step and there is no better destination to achieve that than Real, winners of four of the past five tournaments.

The end of the Cristiano Ronaldo era at the Bernabeu and the struggles of head coach Julen Lopetegui to clamber above Barcelona mean Real are in the frame for a big-money signing.

Chelsea’s Eden Hazard is the most logical blue-chip recruit but it could turn out to be Sterling instead unless City can conjure up a solution to the current contract impasse.

This weekend, Guardiola has a decision to make over Belgian international Kevin De Bruyne, who is close to full fitness after injuring his knee just one game into the Premier League season.

The 27-year-old playmaker has been training with the first-team squad since before the international break and will be assessed before the City manager decides whether to involve him against the Clarets, who are 12th in the Premier League.