Finding the Snaith winners at Durbanville might be a challenge, but you can bet your last rand there are a few of them in there somewhere.

The country’s top-rate horse Rainbow Bridge landed pole position, No 1 on the inside rail. Heavily-backed Linebacker got No 6: iStock

Justin Snaith has been talking of expecting a very successful Western Cape summer season – “our best ever” – and such rare long-range optimism from a racehorse trainer must surely have a lot to do with the abundant quality of his up-and-coming young horses.

On Wednesday, Snaith Racing takes a sizeable posse of 24 horses to Durbanville racecourse for an eight-race meeting. Of those, no fewer than 20 are two-year-olds. One presumes some of the “bombs” Snaith intends dropping on local racing in the coming months are among these two-score juveniles – many of whom are making debuts.

The first four events on Wednesday’s programme are exclusively for juveniles, but even when the “grown-up” contests roll around, Snaith has gangs of youth squaring up to their elders.

One such is Race 5, a 1250m Maiden Plate, in which Snaith saddles three two-year-olds. His well-bred colt Silver Falcon will start a hot-pot favourite and is an obvious banker for exotic bets.

The son of Silvano has had one outing, finishing second after a tardy start, and appears to have plenty of scope to become a top horse – certainly possessing enough to deal with this field.

His main challenges could come from unraced stablemates Aus Bob and Ocean Warrior. Snaith says the former is a “nice stayer” who could run into the money first time out in this sprint, while the latter is a son of new sire Coup De Grace who is likely to be a tad green on debut.

It’s a similar situation in Race 8, a Maiden Plate for females, with three Snaith juvenile fillies taking on older horses with every likelihood of rolling them over.

Stable jockey Richard Fourie partners Zambaq, who comes to the races for a third time, after posting a promising third last time in a feature race over this course and distance.

However, Snaith has warned that first-timer Versailles is “very ready” and must be included in all bets. 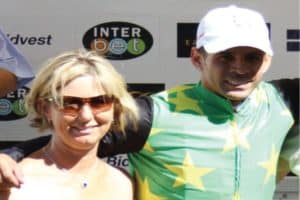 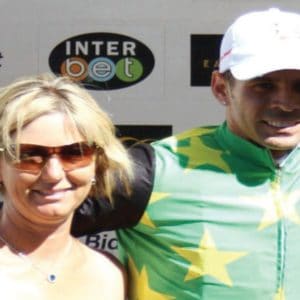