Eskom set to increase electricity prices by 15,63% on 1 April 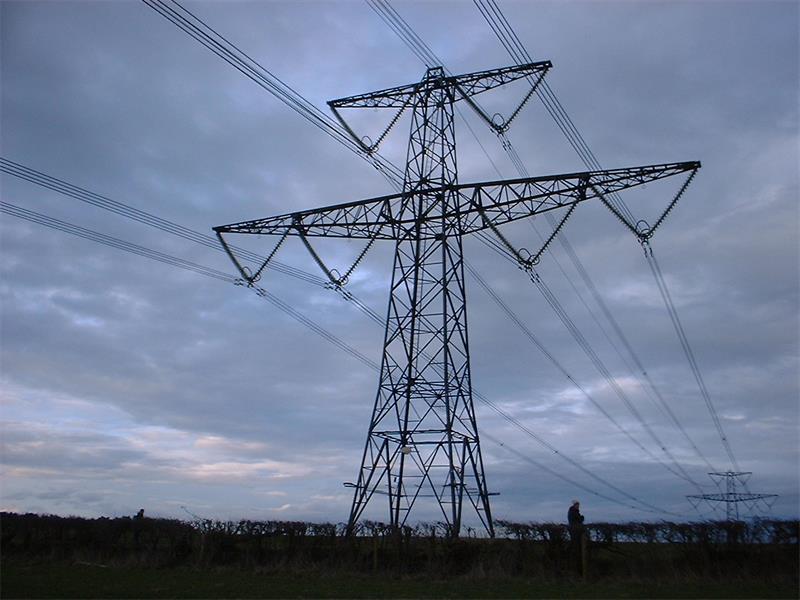 The announcement follows Eskom and the National Energy Regulator of South Africa (Nersa) reaching an agreement on the power utility’s allowable revenue for the 2021/2022 financial year last month.

In a judgment delivered on Monday, the North Gauteng High Court’s Justice Joseph Raulinga ruled that R10 billion was to be added to Eskom’s allowable revenue in the same financial year.

Eskom welcomed ruling on Tuesday evening, saying the judgment would help the power utility recover efficiently incurred costs for the production of electricity.

“The [ruling] also contributes to the user pay principle and is likely to lessen the financial burden of supporting Eskom on the government, releasing the government to focus on other priorities.

“Implementation of the order will allow Eskom to move towards addressing some of the revenue shortfalls and enable Eskom to recover prudently incurred costs for the production of electricity, which will help to improve Eskom’s financial sustainability,” Eskom said in a statement.

The power utility continued to say: “Identified vulnerable industrial sectors will be considered by Nersa in terms of the short-term and long-term negotiated pricing agreements promulgated recently by the Department of Mineral Resources and Energy.

“This order is in response to Eskom requesting the execution of a High Court decision that allowed the recovery of incorrectly deducted government equity support for the 2021/2022 financial year.

“Since Eskom made this urgent application to the High Court, Nersa had made additional decisions related to recovery of efficient costs from previous years.”

The regulator noted that if Eskom were to recoup the whole R6.04 billion during 2021/22, it would result in an estimated tariff increase of 10.95%, factoring in earlier clawback decisions it had taken.